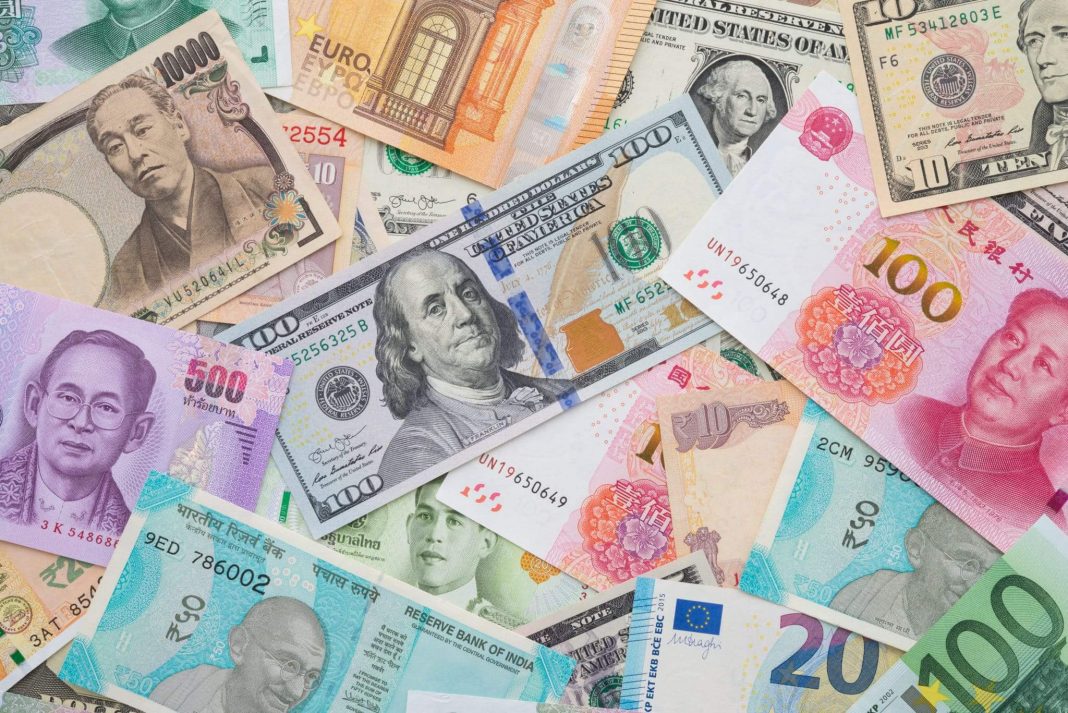 Bonds have increased while stocks took a hammering worldwide. Remarkably, concerns are growing that the fast-spreading Delta variant of coronavirus could derail a revival that is already showing pockets of weakness.

The Japanese yen fell by nearly 0.15% against the dollar and traded at $109.915. In the previous session, it rose by 0.8%. The Japanese currency was on track to increase 0.9% this week, its biggest weekly gain since early November 2020.

Broader sentiment remained weak thanks to a spike in COVID-19 infections globally, with stay-at-home orders in Sydney tightened further.

The Switzerland franc held on to gains from Thursday, when it rose by more than 1%, to trade at 0.91525 per dollar.

The United Kingdom is set to lift sanctions on July 19 after Prime Minister Boris Johnson unveiled its plans to end social and economic COVID-19 restrictions. However, the country is facing an increasing number of coronavirus infections. Wednesday’s data shows that there had been a further 32,548 COVID-19 infections in the country.

The British pound declined on Friday after data showed Britain’s post-lockdown economic recovery slowed sharply in May despite a further relaxation of social-distancing rules.