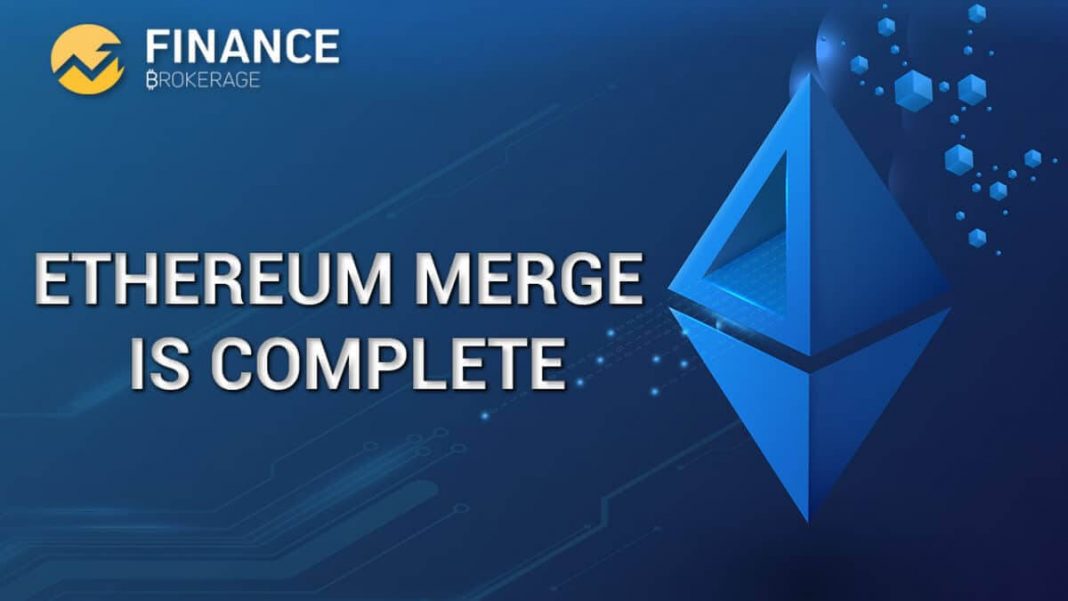 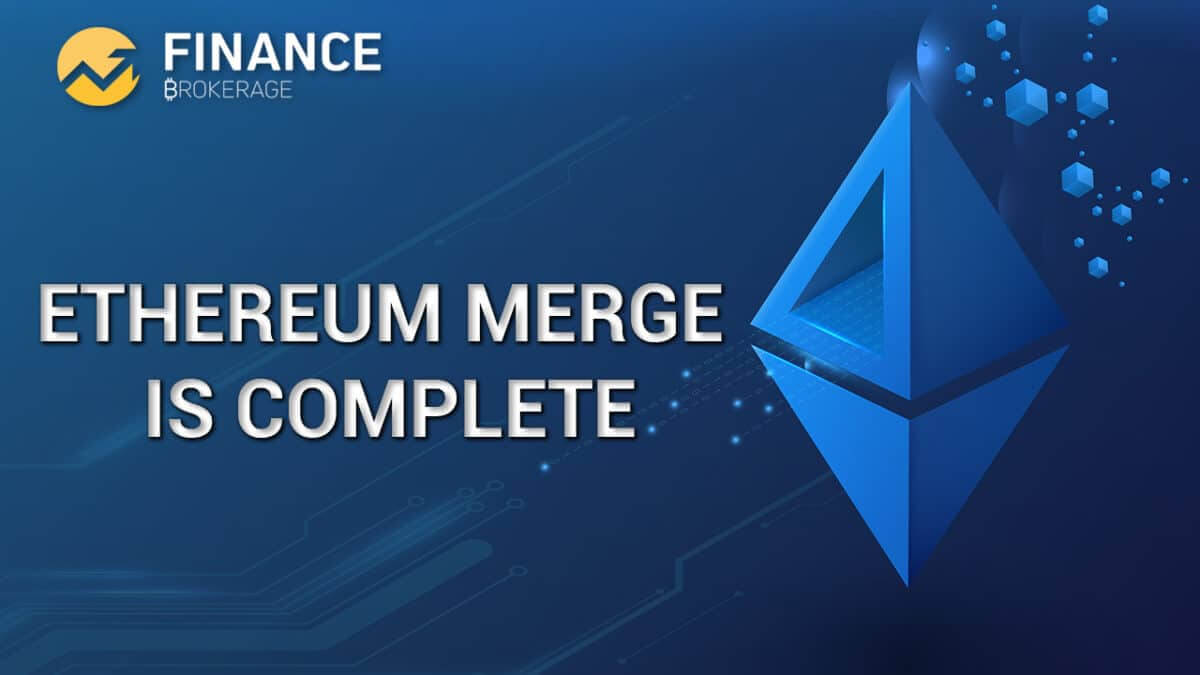 The US dollar was down to a one-week low on Friday, entering a correction, as investors took profit after a steep increase in the greenback against most of its peers earlier this week.

The US dollar index slipped as much as 1.1% to $108.48, as the greenback made no new highs following Federal Reserve Chair Jerome Powell’s hawkish statements, while cross-currency pairs gained on the European Central Bank’s (ECB) biggest rate hike move of 1.25% and promise of more rate increases.

European natural gas prices hit their lowest levels on Monday after Ukraine’s military forces reclaimed more than 3,000 square kilometers of territory from the Russians, raising the possibility of an immediate end to the war and mutual economic restrictions between the West and Russia.

European benchmark Dutch TTF gas futures fell 8.3% to €191.50 per megawatt-hour, having posted a one-month low of €195 earlier, providing some relief after European Union (EU) energy ministers on Friday were unable to move forward with anti-crisis measures for the upcoming winter season.

The latest inflation data resulted in the Dow losing 1,276 points or 3.9%, the S&P 500 falling 4.3%, and the Nasdaq Composite index dropping 5.1%, while shares of Meta Platforms Inc. and Nvidia Corp. both tumbled more than 9%.

Terra’s LUNA and the Luna Classic weakened on Wednesday as the South Korean court issued an arrest warrant against Terraform Labs founder Do Kwon in an escalating investigation into the cryptocurrency ecosystem, whose two tokens experienced a $40-billion crash earlier this year.

LUNA was down as much as 48.4% to $2.23, and the Luna Classic declined 25% following the news of the warrant, which also involved five other people, with the South Korean court stating that the prosecutors believed the individuals had breached the country’s capital market policies.

The highly-anticipated Ethereum Merge has officially occurred, marking the complete shift of the second-biggest blockchain network from a proof-of-work (PoW) consensus mechanism to the more energy-efficient proof-of-stake (PoS) system.

The Ether traded at $1,635 following the Merge, while the Ethereum Foundation stated that the Merge would make the crypto’s network more 99.95% environment friendly and create future opportunities for scaling solutions, including sharding.

The post Weekly news summary for September 9 to September 15 appeared first on FinanceBrokerage.