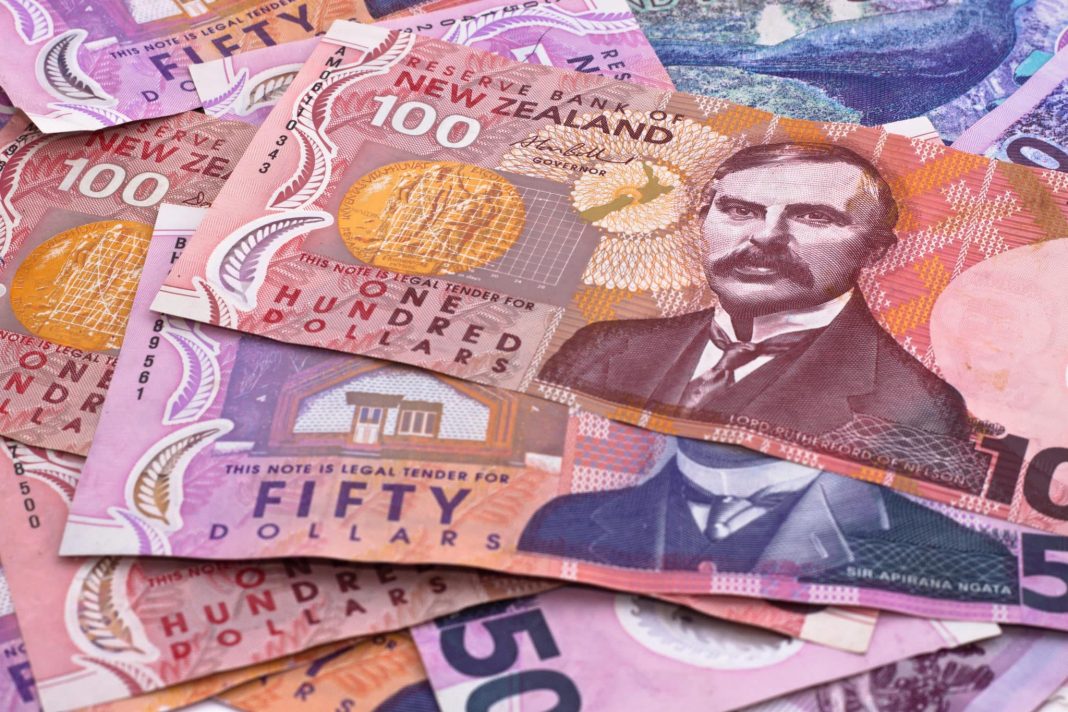 The dollar index, which tracks the American currency against a basket of six major currencies, declined by 0.28% to 92.157.

The British pound increased by 0.25% against the dollar and hit 1.3880. The surge came as Britain set to lift social distancing and capacity limits at venues in the U.K. from July 19.

Notably, the New Zealand Institute of Economic Research business confidence index increased by 7% in the second quarter of 2021. Remarkably, the NZIER index declined by 13% in the first quarter of the year. Moreover, the sharp improvement also pushed ASB Bank to pull forward interest rate hike expectations to November 2021.

ASB senior economist Jane Turner says it is evident that record amounts of monetary stimulus are no longer needed to support the economy. She announced that inflation risks are getting too high for comfort. Turner added that the Reserve Bank of New Zealand (RBNZ) is likely to lift the official cash rate from November 2021 instead of May 2022.

The Reserve Bank of Australia kept its interest rate intact at 0.10% as reported its policy decision earlier in the day. The RBA has previously announced that it would keep rates unchanged until 2024. Notably, the New Zealand dollar hit a one-month peak versus the Australian dollar ahead of the decision.

Moreover, investors are also watching a sharp increase in oil prices after OPEC+ abandoned its latest meeting on Monday. The Norwegian crown gained 0.3% during the previous session while increasing prices also supported the Canadian dollar.

On Monday, U.S. markets were closed for a holiday. The U.S. Institute of Supply Management (ISM) non-manufacturing purchasing managers’ index for June due later in the day.

Additionally, investors await the minutes from the Fed’s June policy meeting, due later in the day. The minutes could determine the dollar’s near-term direction. They provide hints on the central bank’s surprise hawkish shift during that meeting that projected rate hikes starting in 2023.