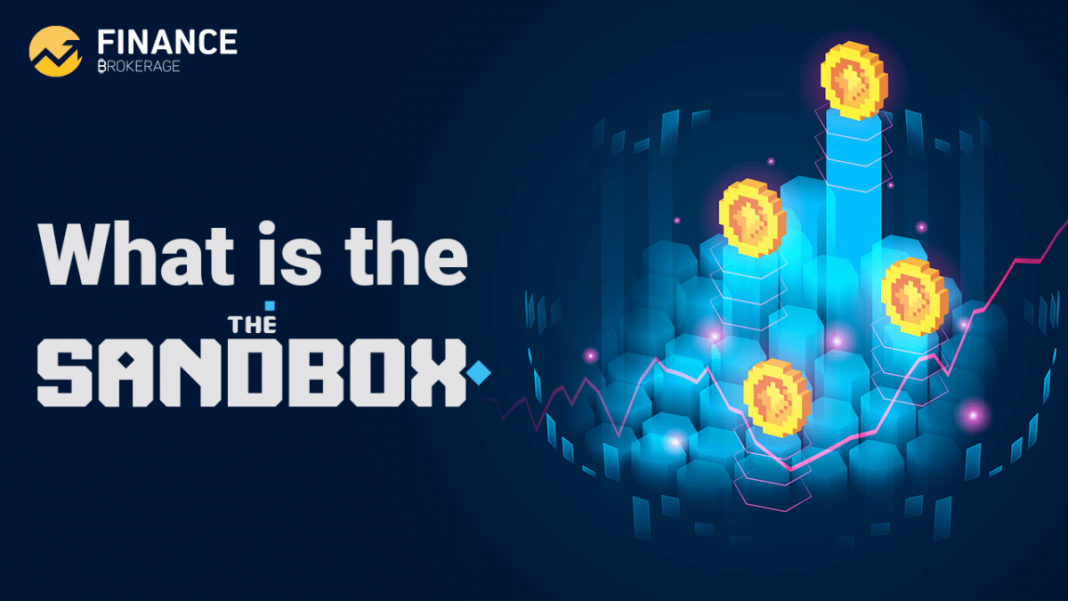 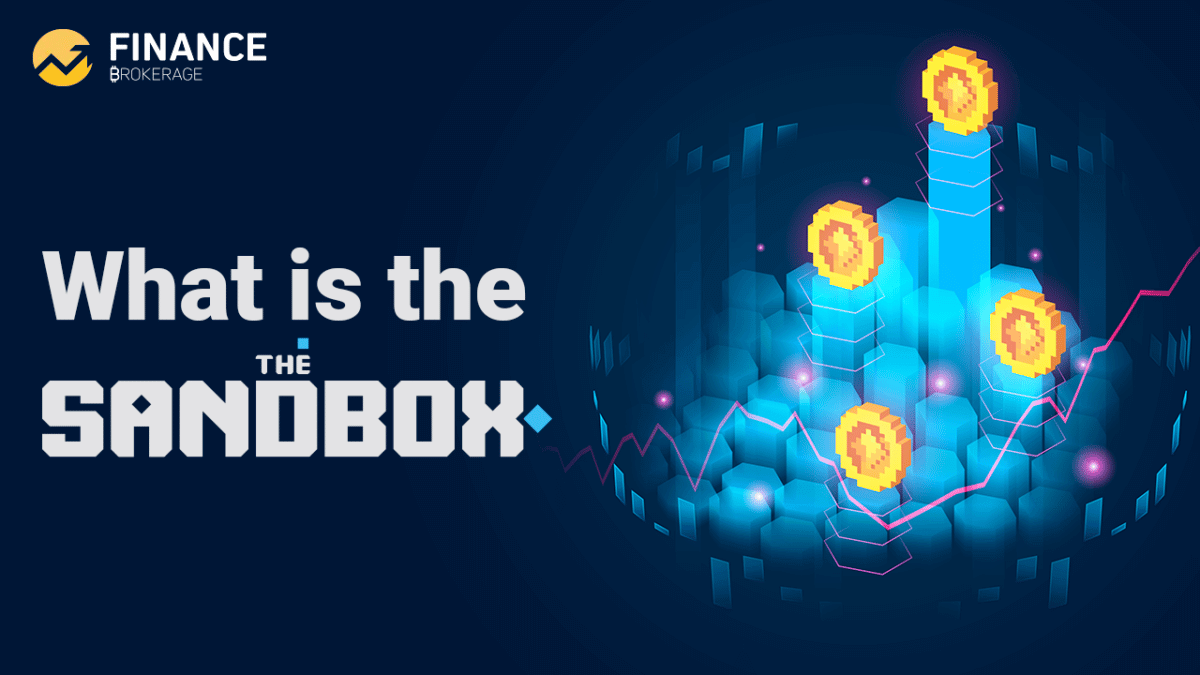 In a nutshell, the Sandbox is a video game based on the Ethereum blockchain launched by Pixowl in 2012 to provide players the opportunity to own some part of the world in the form of non-fungible tokens or NFTs.

One of the largest Ethereum-based metaverses, the Sandbox lets you create, share, and monetize your assets and gaming experiences.

That can be done using the game’s products and services, which include VoxEdit, the Marketplace, and Game Maker.

VoxEdit is a program that helps you develop NFT game assets, while the Marketplace is where you buy or sell those assets. Last but not least, Game Maker allows you to easily make your own gaming experiences without coding.

In the Sandbox, you can have your own properties and in-game assets. Plus, you can sell said assets and gain money in real life in exchange. Sounds like a good deal, right?

In addition to the blockchain, the Sandbox uses NFTs so players can experience the virtual world. With NFTs, users can have qualities such as security, authenticity, and scarcity.

While virtual gaming has been around for quite some time, the concept of letting players monetize and own their creations is new. And that, folks, is how the Sandbox is disrupting the traditional gaming market.

The post What is the Sandbox? appeared first on FinanceBrokerage.