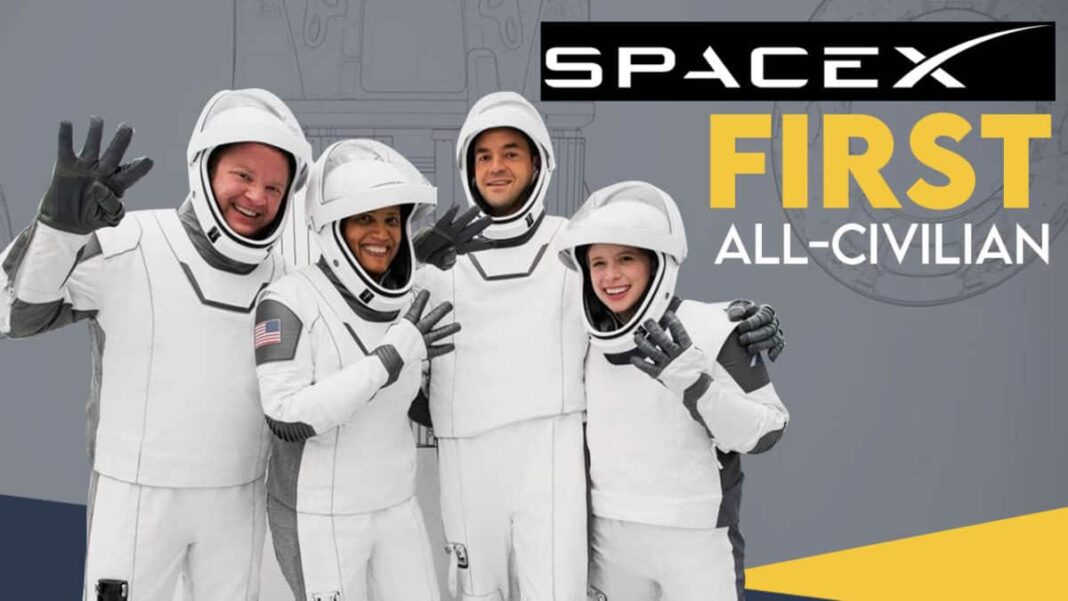 The Democratic Party is creating legislation that would impose a tax on the profitable market for corporate stock buybacks in an effort to find a new revenue source to back its $3.5 trillion budget plan, which officials on both sides of the aisle have opposed.

The Stock Buyback Accountability Act, drafted by Senators Sherrod Brown (D-Ohio) and Ron Wyden (D-Oregon), would charge a 2% excise tax on the amount companies spend to repurchase their own stock, a common practice that represented 52% of all shareholder returns from S&P 500 firms in 2020.

Cardano has finally launched its long-awaited Plutus-powered smart contract scripts after completing its Alonzo hard fork, paving the way to the production and implementation of smart contracts on its platform for the first time.

Cardano developer Input Output HK (IOHK) posted on Twitter that the Alonzo upgrade has been applied successfully at epoch 290, but said the project is still in its early days and now is when “the mission truly begins” as they begin realizing the vision they have been working towards for a long time.

Job vacancies in the UK were up above 1 million for the first time in the three months to August, hitting a record high, while employment growth in the country accelerated, with more people returning to the labor market as the economy reopens.

The Office for National Statistics (ONS) said the number of job vacancies reached 1,034,000 last month, which is 249,000 above its pre-pandemic January to March 2020 level, while the unemployment rate dropped slightly to 4.6% in July and employment rose to 75.2%.

Problems of troubled Chinese real estate company Evergrande Group escalated in recent weeks, informing investors twice in as many weeks that it is at risk of default and its property sales would continue to decline significantly this month.

The country’s second-biggest property developer, which has amassed over $300 billion in liabilities, will not be able to make an interest payment on its debt next week and said it might cross default, signaling the risks may extend to other related sectors.

The four amateur astronauts, which included Shift4 Payments Inc. founder and CEO Jared Isaacman and three others he selected and paid for to join him in the mission, lifted off at the Kennedy Space Center to spend the next three days circling the Earth, targeting an orbital altitude of 360 miles (575 km).

The post Weekly news summary for September 10 to 16 appeared first on FinanceBrokerage.