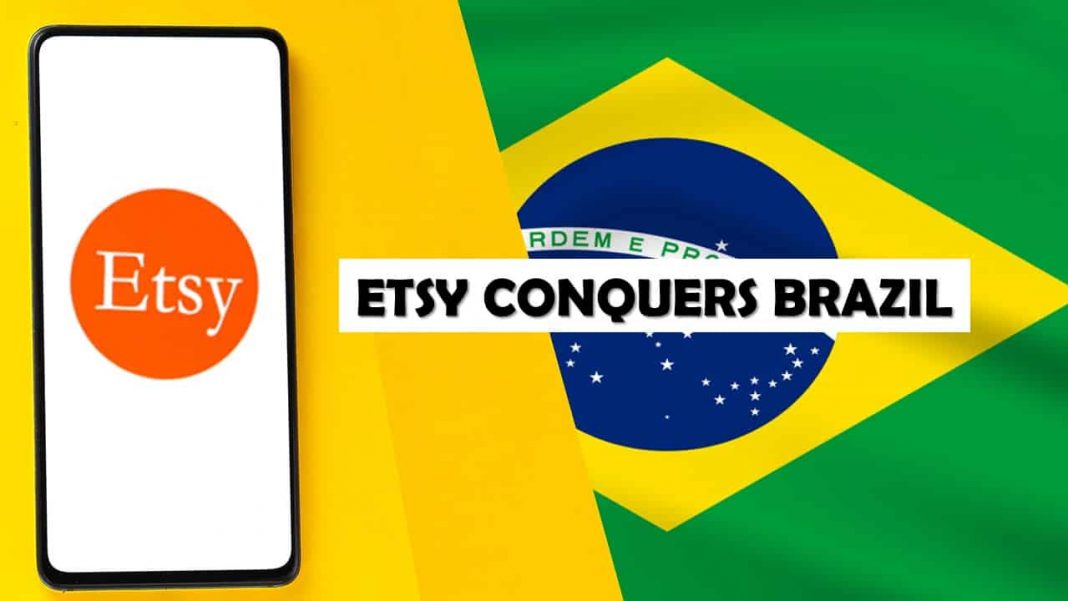 Nike Inc. ended Friday’s session with a gain of over 15%, marking an intraday high, after the US shoemaker estimated fiscal 2022 revenue above $50 billion, as sales in its North American business rose to a record $5.38 billion.

Nike’s overall revenue almost doubled to $12.34 billion in the three months ended May 31, beating Wall St.’s expectations of $1 billion, although sales in China came in below forecasts after the company was criticized after it attempted to avoid being involved with allegations of forced labor in Xinjiang.

Etsy Inc. announced on Monday its acquisition of its Brazilian counterpart Elo7 in a $217 million cash transaction, enabling the US handmade and vintage goods retailer to ramp up its presence in Latin America and pushing its shares up 7%.

Similar to Etsy’s acquisition of secondhand fashion app Depop and music gear marketplace Reverb, Elo7 will continue to operate as a standalone brand and by the existing management team at its Sao Paulo headquarters.

Didi raised around $4.4 billion in its US IPO, placing its market capitalization at over $67.5 billion and increasing the number of American Depository Shares (ADS) it sold to 316.8 million versus the expected 288 million.

The gross domestic product (GDP) from the UK declined more than anticipated in the first quarter of 2021, as the country’s re-imposed COVID-19 restrictions shut down many retail outlets.

Data from the Office for National Statistics (ONS) showed that the UK’s GDP shrunk 1.6% in the three months ended March 31, compared to earlier expectations of a 1.5% drop, although the fall was curbed by the country’s successful vaccine program and companies further increasing their presences online.

The US dollar posted a 15-month high against the safe-haven yen and was trading close to multi-month highs against other major currencies on Thursday, ahead of critical US employment data that may provide hints as to when the Federal Reserve would begin easing its stimulus.

The post Weekly news summary for June 25 to July 1 appeared first on FinanceBrokerage.