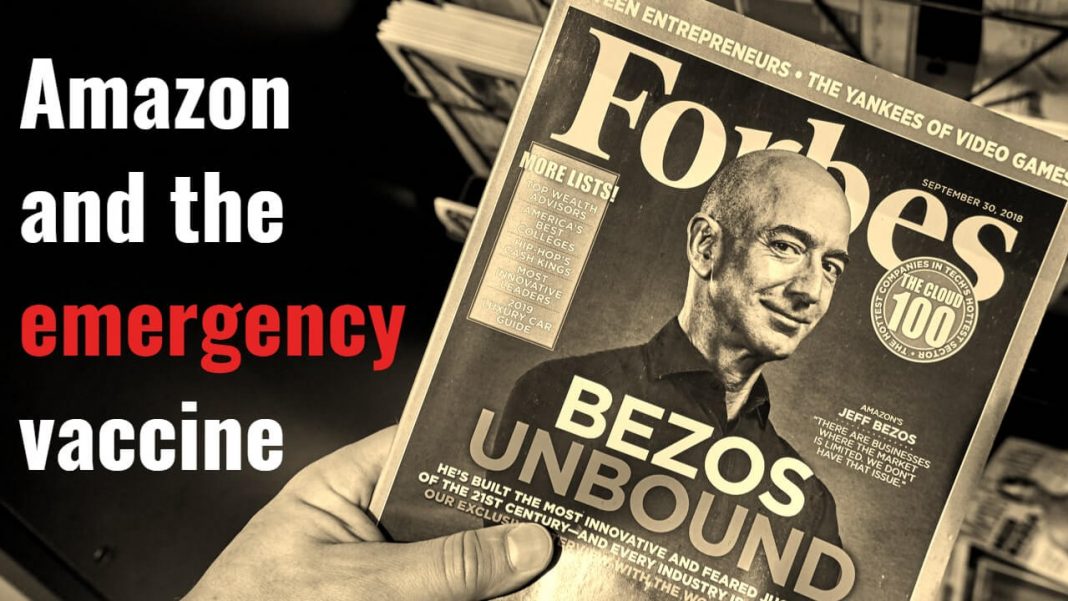 Pfizer Inc. and BioNTech SE will seek approval in August for emergency use of a booster shot to their coronavirus vaccine, which was developed to strengthen patients’ immunity against new variants of the virus.

The companies also expect to start creating a newer version of their COVID-19 vaccine that can provide the same level of defense against the delta variant, which is challenging the US’s economic reopening process and hitting the less immunized countries like Indonesia.

Virgin Galactic founder Sir Richard Branson successfully flew to the edge of space onboard the VSS Unity, the spacecraft that the company has been building for 17 years, beating Amazon CEO Jeff Bezos in becoming the first billionaire to reach space.

The Unity launched above the New Mexico desert and reached an altitude of 85km (53 miles), allowing Branson and five crewmates to experienced 3-4 minutes of zero gravity and observed the Earth’s curvature before going back.

The UK’s June inflation rate climbed to its highest since August 2018, as supply shortages and growing demand due to more relaxed COVID-19 restrictions led to a widespread increase in prices in the previous month.

British consumer price index (CPI) was up 2.5% in June, surpassing the Bank of England’s (BoE) 2% target and testing its stance that any rise in inflation above its target would only be short-lived.

The dollar was mostly steady in Europe on Thursday after Federal Reserve Chair Jerome Powell said it was too early to stop the central bank’s substantial monetary aid for the economy despite the US inflation’s 5.4% rise in June.

The post Weekly news summary for July 9 to July 15, 2021 appeared first on FinanceBrokerage.