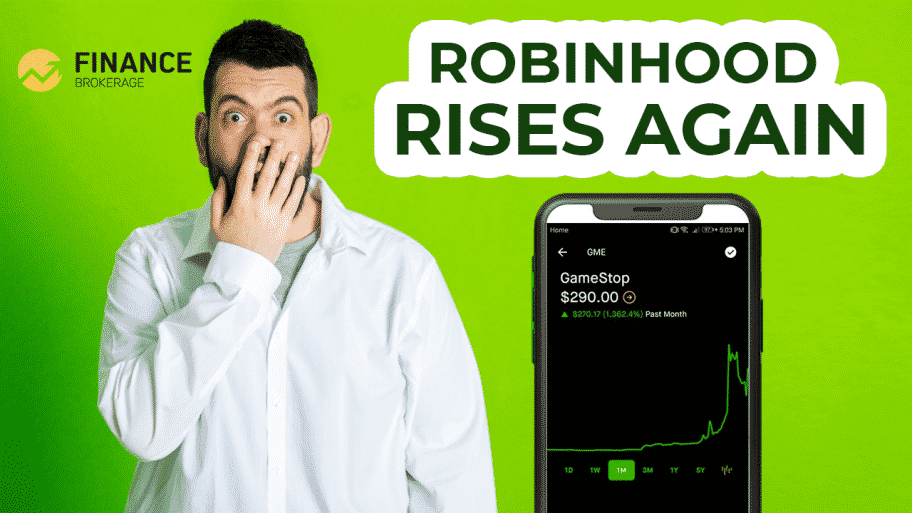 Shares of Amazon.com Inc. made a steep 6.0% drop in pre-market trade on Friday as the online retail giant’s growth slowed down in the second quarter, despite advancing its annual Prime Day to June in the third quarter.

Amazon reported a year-on-year net sales growth of 27% in the second quarter, compared with the 44% growth in the first quarter, while its net sales of $113.1 billion ended lower than analysts’ forecasts of $115.33 billion, marking a rare miss for the US company.

The US Senate has released the legislative text of the massive $1-trillion bipartisan infrastructure deal that aims to provide funding for roads, bridges, ports, high-speed internet, and other projects, with some expecting the chamber to pass the bill as early as this week.

The infrastructure package has bipartisan support in the Senate, although it may encounter an obstacle in the House of Representatives, where it would be intertwined with the Democrats’ $3.5 trillion budget, which seeks to address issues on poverty and climate change.

Sanofi SA has entered a deal to acquire US biotech group Translate Bio for $3.2 billion to accelerate the use of messenger RNA (mRNA) technology across COVID-19 vaccines and treatments.

The French drugmaker stated that it would pay $38 per share in cash for all of Translate Bio’s outstanding shares, or $3.2 billion, while the boards of the two companies have both approved the arrangement, and the chief executive of Translate Bio and its biggest shareholder have backed the acquisition bid.

The catalyst for the increase was Wood’s ARK Fintech Innovation ETF purchasing an additional 89,622 shares of Robinhood, which brought its total holding to 682,031, with the fund accumulating almost 5 million shares worth around $229 million.

Gold edged lower on Thursday as investors processed comments from Federal Reserve Vice Chair Richard Clarida, which signaled that asset tapering could start later this year or early next year.

The post Weekly news summary for July 30 to August 5 appeared first on FinanceBrokerage.