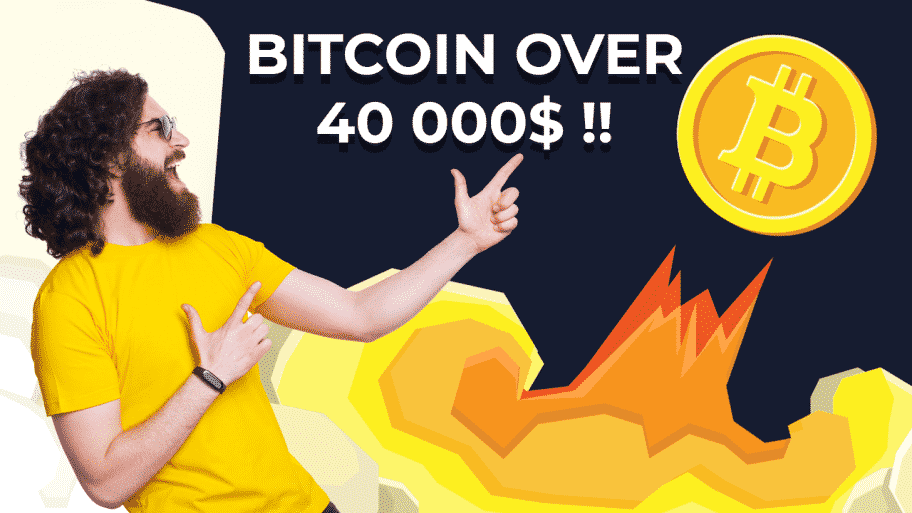 Arabica coffee futures on ICE climbed above $2 per pound, reaching a level not seen since October 2014, while benchmark coffee futures have now gained some 59% this year, although they remain below highs in past surges.

Bitcoin crossed the $38,000 level on Monday, rising over 20% from the previous week to mark its highest since mid-June after reports of Amazon.com Inc. considering adopting cryptocurrency payment strengthened the market’s bullish sentiment.

It was reported last week that Amazon was looking for someone who can head its digital currency and blockchain plans, while a source familiar with the matter said the launch of the e-commerce giant’s cryptocurrency payment product might not take long as it has been working on it since 2019.

Shares of US automaker Tesla Inc. were up more than 2% in premarket trade on Tuesday after posting a $1.14-billion net income for the second quarter, matching its electric vehicle (EV) delivery record of 200,000 units.

Tesla has brought in enough profit to cover its $23-million impairment loss on Bitcoin, while volume growth and cost cut drove its operating income to $1.3 billion, with its reliance on carbon credit sales shrinking in worth as it only represented 3% of group revenue this year, compared to 7% in 2020.

The tech industry proved to be one of the strongest sectors amid the COVID-19 decline, with Apple Inc., Alphabet Inc., and Microsoft Corp. reporting record quarterly profits that totaled $56.8 billion or equivalent to $626 million per day.

Alphabet’s ad revenue of $50.4 billion was particularly impressive, reflecting companies’ determination to grab a part of repressed demand as the US and other economies resumed operations, while Apple failed to eliminate the chip shortage threat, warning of slow growth in services revenue.

Thursday, July 29, 2021: Dollar Down to Multi-week Lows on Powell’s Remarks

The US dollar was weaker for the fourth straight session on Thursday, trading at $92.093 after Federal Reserve Chairman Jerome Powell stated that interest rate hikes were “a ways away” from happening and as riskier currencies strengthened from China’s attempts to ease worries in the stock market.

The euro hit a two-week high of $1.1860, and the British pound reached a one-month high of $1.3940 on optimism over the reopening of the UK economy, while the Chinese yuan rose as high as $6.4710 and has now recovered along with a regulatory-led decline in Chinese stocks on Tuesday.

The post Weekly news summary for July 23 to 29, 2021 appeared first on FinanceBrokerage.