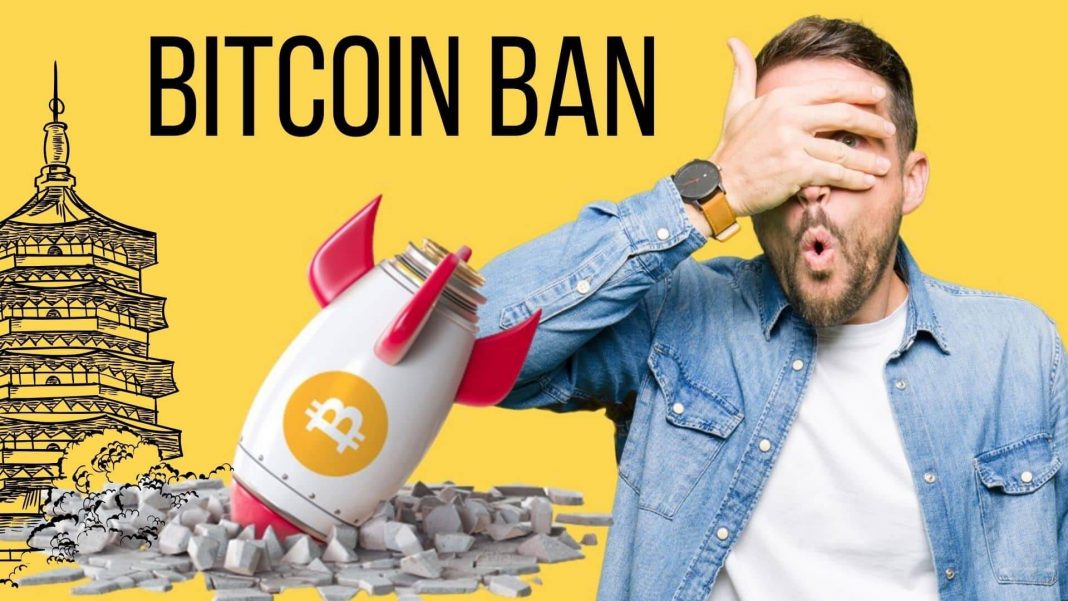 Robinhood Markets has filed paperwork for its highly anticipated initial public offering (IPO) in the US and stated that it is currently handling over $80 billion worth of assets for its 18 million retail clients.

The stock-trading platform has not yet revealed a target IPO valuation or date for when it will go public, but it expects to raise $100 million in its public listing on the Nasdaq under the symbol HOOD.

Oil output talks between the Organization of the Petroleum Exporting Countries (OPEC) and its allies have been postponed on Monday, after failing to seal a deal last week when the United Arab Emirates (UAE) disagreed with the eight-month extension to production cuts.

The delay supported global benchmark Brent crude oil futures by 1.1% to trade above $77 per barrel, with some OPEC+ sources stating that the new discussions could happen in the coming days.

Shares in Amazon.com Inc. on Tuesday advanced 4.7% to $3,675.74, marking its first record high in over ten months after the US Department of Defense (DoD) canceled the $10-billion Joint Enterprise Defense Infrastructure (JEDI) contract that was awarded to rival Microsoft Corp. in 2019.

The DoD also announced plans to propose a new contract, the Joint Warfighter Cloud Capability (JWCC), which would likely include Amazon and possibly other cloud companies, and have the first awards by April next year.

The Nasdaq rose to fresh highs at the start of the session on Wednesday, as weak US Treasury yields strengthened tech-heavy growth stocks, while investors turn their attention to the minutes of the Federal Reserve’s June meeting to determine the direction of policy support moving forward.

Several large Chinese Bitcoin miners are withdrawing from the country to avoid its crackdown on all Bitcoin mining activities, although it would take months to resume operations, as data facilities from Texas to Siberia struggle to set up location and electricity for them.

The move is expected to drive the development of new mining centers in the longer run, but miners’ shifts are slow as they are currently dealing with limited data center capacity abroad and logistical issues.

The post Weekly news summary for July 2 to July 8 appeared first on FinanceBrokerage.