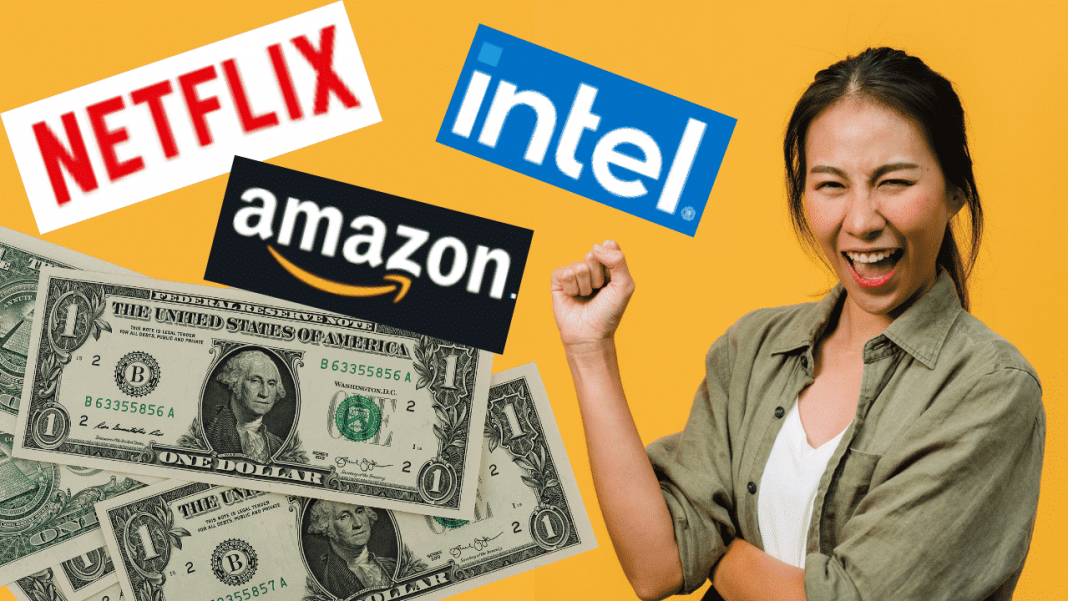 Intel Corp. is reportedly exploring a deal to acquire semiconductor manufacturer GlobalFoundries Inc. for about $30 billion, a move that would accelerate its plans to produce silicon chips for other companies and mark as its biggest-ever acquisition.

People familiar with the matter said Intel has spoken to GlobalFoundries owner Mubadala Investment Co. to buy the Malta-based company, although they added that a deal is not certain and may include the chipmaker’s planned initial public offering (IPO).

The US dollar climbed to its highest since April as signs of a growing wave of COVID-19 cases across the globe continued to pile up, creating uncertainty over the sustainability of a worldwide recovery.

The US dollar index rose past the 93 level for the first time in over three months to register an intraday high of $93.047 before easing to trade at $92.980, while the greenback also gained more than 0.5% against the South African rand and Mexican and Chilean pesos.

Netflix Inc. posted market-beating earnings for the second quarter but saw a drop in the number of its subscribers in North America and failed to impress some with its cautious plan to explore the video gaming business as a new possible revenue stream.

The streaming giant lost a net 430,000 domestic subscribers in the quarter, with analysts citing economic reopening, viewer fatigue, and growing competition to some extent as reasons for the decline, although its global subscriber base rose more than expected by 1.5 million users.

Asian stocks appeared unaffected by concerns over the COVID-19 Delta variant, with the MSCI’s broadest index of Asia-Pacific shares outside Japan gaining 1.16% to mark its biggest daily rise since May.

The post Weekly news summary for July 16 to July 22, 2021 appeared first on FinanceBrokerage.