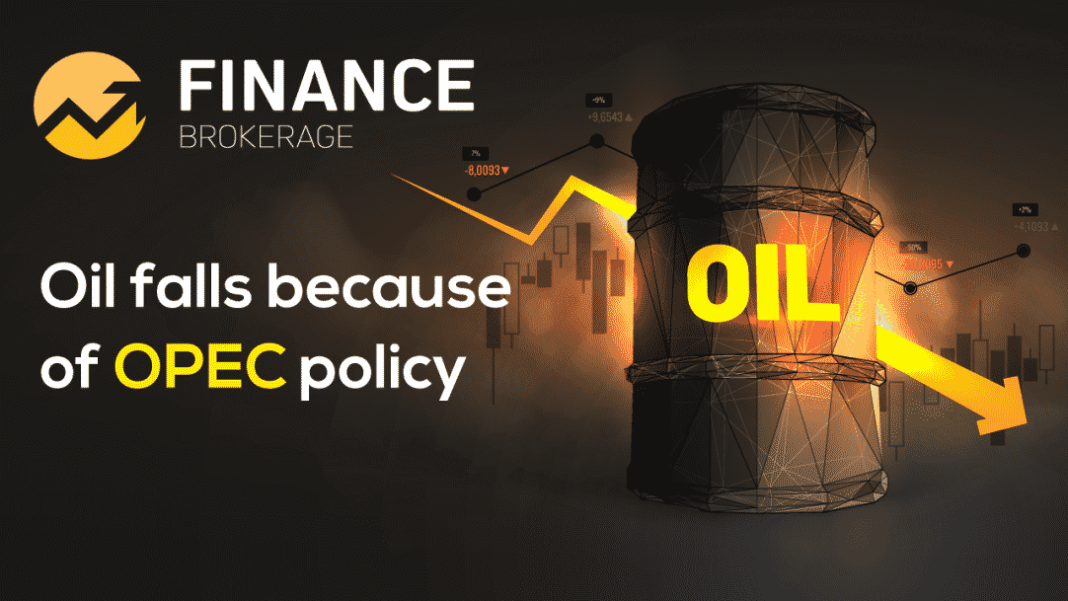 Square Inc. owner and chief executive Jack Dorsey said TBD would be setting up a Bitcoin-centric decentralized exchange (DEX), a month after Dorsey announced that the company was working on establishing a financial business that is non-custodial, permissionless, and decentralized.

Square’s TBD general manager and project head Mike Brock said the unit seeks to simplify funding a non-custodial wallet across the world using a platform to make on- and off-ramps into Bitcoin, adding that the exchange would follow Anti-Money Laundering (AML) and Know Your Customer (KYC) policies.

PayPal Holdings Inc. is reportedly looking into ways to allow its US customers to trade individual stocks on its platform, following the launch of its cryptocurrency trading services in the previous year.

Citing two sources with knowledge of the matter, CNBC reported that the US payments giant hired Invest at PayPal chief executive Rich Hagen as part of its plans and is likely to team up with or acquire an existing broker-dealer, but it was uncertain whether the stock trading service would roll out this year.

Shares of Zoom Video Communications Inc. slipped 12 in after-market trade on Monday as the company reported better-than-expected earnings in the fiscal second quarter, although the results presented slowing growth compared to the first quarter.

Zoom brought in earnings of $1.36 per share in the quarter ended July 2021, while its revenue climbed 54% year-over-year to $1.02 billion, beating expectations of $991.0 million, but the latest revenue growth was still slower than the 191% recorded in the previous quarter.

The Nasdaq Composite reached fresh new highs on Wednesday, driven by high-growth tech stocks after data from payroll services firm ADP showed US private payrolls only climbed to 374,000 in August, increasing the possibility for extended assistance from the Federal Reserve.

Oil prices were down on Thursday after the Organization of the Petroleum Exporting Countries (OPEC) and its allies agreed to continue gradually increasing production, adding 400,000 barrels per day (bpd) in October again, when COVID-19 cases worldwide are growing and many US refiners remained offline.

The post Weekly news summary for August 27 to September 2 appeared first on FinanceBrokerage.