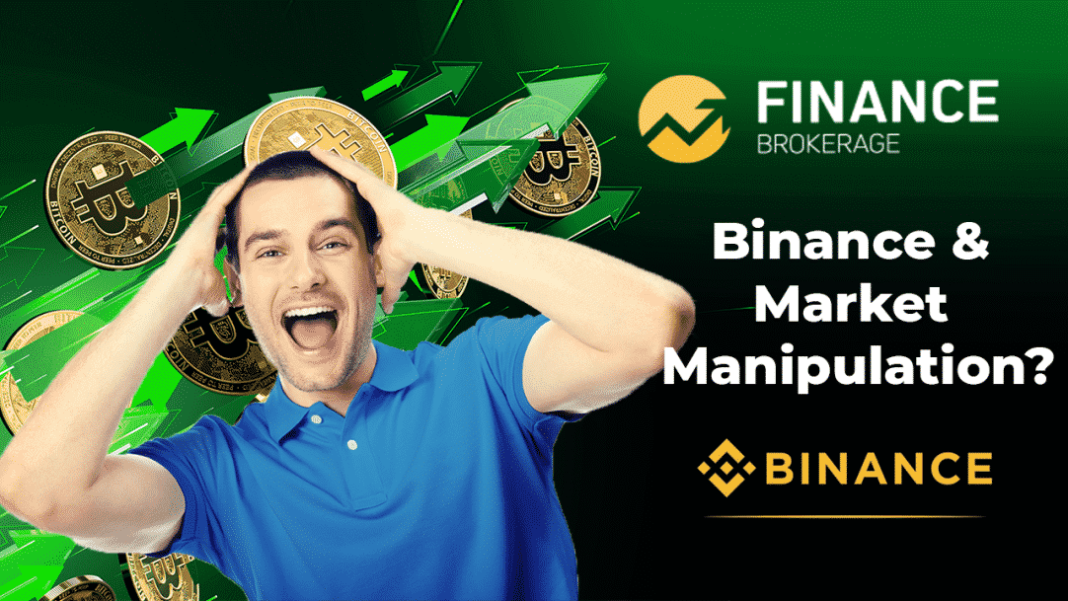 Binance on Monday denied allegations of manipulating the cryptocurrency market and trading against their users, signaling legal action against those who create fear, uncertainty, and doubt and individuals with malicious intent.

The statement came after a Twitter user named RealFulltimeApe, who claimed to be an ex-big data engineer at Binance, alleged that the exchange “keeps an overview of big liq levels and purposely pumps/dumps the price to take them out for profit.”

The Hang Seng Tech Index continued to rise to as much as 5.3%, increasing Monday’s gains of over 2%, after going through a five-week decline that pushed the gauge to the lowest since establishment in 2020.

The US House of Representatives has approved a $3.5-trillion budget framework in a 220-212 vote, a move that would lead to a wide expansion of social and climate programs.

The passage of the blueprint paves the way to a reconciliation process that enables Democrats to approve a broad set of healthcare, education, and climate aids in the Senate without the Republican Party backing it, provided that all 50 Senate Democrats support it.

The Bank of Korea (BOK) raised its key interest rate for the first time in nearly three years on Thursday, becoming the first developed economy and Asian central bank to make such a move in a pandemic era, as growing consumer debt posed new risks for the economy.

The BOK lifted its benchmark interest rate by 25 basis points to 0.75% and adjusted its inflation forecast to 2.1% from 1.8%, while the KOSPI index took a steep drop following the decision, and the South Korean won climbed.

The post Weekly news summary for August 20 to 26 appeared first on FinanceBrokerage.