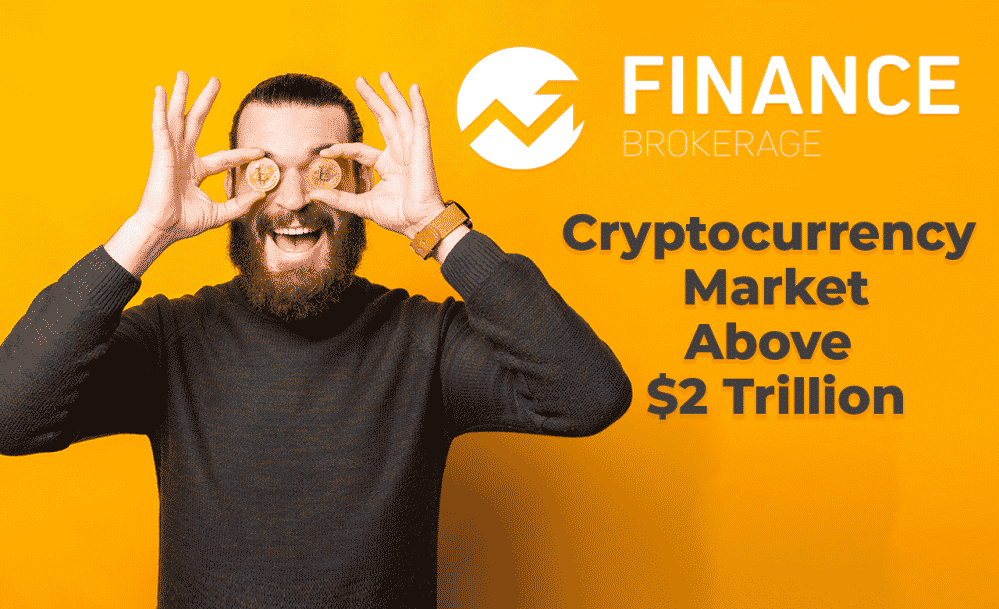 Friday, Aug. 13: US Consumer Confidence Drops to Lowest Since 2011

A key US consumer sentiment measure dropped to a pandemic-era low this month, as the more infectious Delta variant of the coronavirus strengthened fears over the direction of the world’s biggest economy.

The University of Michigan’s consumer sentiment index was down 11 points to 70.2 in its initial reading for August, marking the lowest reading for the measure since December 2011 and ending more than 13% lower from July’s figures of 81.2 and April 2020’s 71.8.

The cryptocurrency space’s market capitalization rose above $2 trillion after Ethereum’s plans to shift away from the proof of work model in response to the carbon emissions issue prompted a broad-based rally.

According to CoinMarketCap, the overall value of the cryptocurrency market hit $2.02 trillion in the weekend before falling slightly to $1.96 trillion, while Bitcoin’s and ether’s market caps stood at $863 billion and $370 billion, respectively.

The S&P 500 fell on Tuesday, ending a five-day winning streak, as consumer discretionary stocks slipped after Home Depot’s second-quarter same-store sales of 4.5% came in slightly below expectations and consumer concerns amid US retail sales hitting a two-month low of 1.1% in July.

The S&P 500 index shed 0.7%, while cyclical stocks in the industrials, materials, and consumer discretionary sector also edged lower, with the latter losing over 2% amid pressure from retailers including Amazon.com Inc. and Home Depot.

The US dollar traded close to its April high of $93.20 on Wednesday as investors’ risk appetite weakened to seek protection in the greenback due to worries about the world economy, ahead of the release of the Federal Reserve’s July meeting minutes.

The dollar index stood at $93.09, just below last week’s 4-1/2 month high, while the British pound and Australian and Canadian dollars held near recent lows against the greenback as broad market sentiment remained cautious.

Goldman Sachs Group Inc. on Thursday announced that it would acquire European asset manager NN Investment Partners (NNIP) from its parent company NN Group NV for €1.7 billion ($1.98 billion) in its largest acquisition since David Solomon was appointed as chief executive in 2018.

The deal, which includes a 10-year strategic partnership that will require the US investment banking giant to provide asset management services to NN Group, is part of Solomon’s plans to have Goldman’s revenue stream rely less on global markets’ income and deal advisory.

The post Weekly news summary for August 13 to August 19 appeared first on FinanceBrokerage.