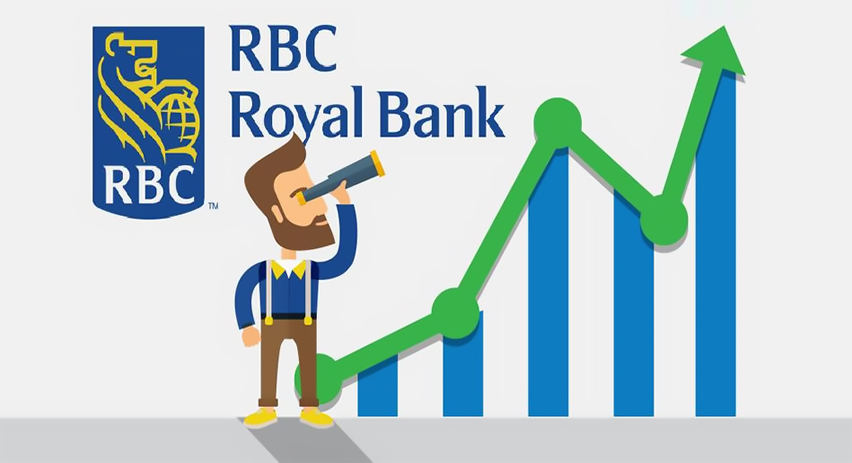 When investors are looking for fresh investment ideas, recent recommendations from Wall Street analysts can underscore compelling investment opportunities. This is where RBC Capital comes in.

The investment firm has issued recommendations on 3 stocks, highlighting each based on its strong long-term growth prospects. While the firm’s analysts believe these stocks are poised to surge at least 50% in the year ahead, we wanted to get the rest of the Street’s opinion. After using TipRanks’ database, we learned that each ticker has scored Buy ratings from other members of the analyst community as well.

We’ll start with Verrica Pharma, a therapeutics company working on treatments for dermatological conditions. The company has three drug candidates in its development pipeline – V-102, V-103, and LTX-315.

VP-103, and LTX-315, are still in the pre-IND phase with the FDA. They are potential treatments for plantar warts and dermatological cancers, respectively. The company’s lead candidate, VP-102, is currently undergoing phase 2 clinical trials for the treatment of common warts and genital warts. The drug candidate is also at the NDA phase as a treatment for molluscum contagiosum. The Phase 2 trial data is expected by year’s end; the PDUFA goal date for the NDA on the molluscum contagiosum trial is expected by September 23, 2021. If approved, VP-102 will be marketed in the US under the brand name YCANTH.

In addition to the upcoming FDA decision on VP-102, Verrica has licensed development and commercialization rights for VP-102 to Torii Pharma in Japan. During Q1, Verrica received license revenue of $12 million from this agreement.

Based on all of the above, RBC analyst Daniel Busby sees potential for significant value creation for shareholders.

“We expect lead product YCANTH to supplant compounded cantharidin in several important dermatology markets, where it should benefit from high physician awareness, strong clinical data, and the removal of competitors from the market. VRCA also comes with a near-term PDUFA catalyst… making this an attractive entry point for the stock,” Busby explained.

The analyst added, “We forecast combined peak sales for YCANTH of ~$500 million (before risk-adjustment) across three indications. That includes peak 2027E revenue of $236 million in YCANTH’s lead indication of molluscum contagiosum.”

In line with his optimistic approach, Busby rates VRCA an Outperform (i.e. Buy) along with a $19 price target. Should his thesis play out, a twelve-month gain of 70% could potentially be in the cards. (To watch Busby’s track record, click here)

Overall, the stock has a unanimous Strong Buy analyst rating, based on 4 positive reviews – showing that RBC is no outlier here. The average price target is $21, suggesting an 88% upside from the current share price of $11.15. (See VRCA stock analysis on TipRanks)

The second RBC pick we’re looking at is Sangamo, a clinical-stage biopharmaceutical company focused on genomic medicines for a range of conditions, including genetic blood conditions such as sickle cell disease and hemophilia A, and autoimmune conditions like IBD.

In its Q1 program updates, Sangamo noted that it has completed the patient enrollment for its Phase 3 AFFINE clinical trial of giroctocogene fitelparvovec, a gene therapy under testing, in collaboration with Pfizer, as a treatment for hemophilia A. The company also initiated its Phase 1/2 STEADFAST clinical study of TX200, an autologous HLA-A2 CAR Treg cell therapy candidate for the treatment of patients receiving a mismatched kidney from a living donor. The first patient in the study is expected to be enrolled before the end of this year. And finally, Sangamo received the FDA’s Fast Track designation for SAR445136, a drug candidate developed in conjunction with Sanofi for the treatment of sickle cell disease. The drug candidate has also received Orphan designation from the EMA, based on early clinical data from three patients.

Among the bulls is RBC analyst Luca Issi who sees a “meaningful calendar” for catalysts ahead.

“SGMO continues to make progress on both its partnered and in-house clinical programs. PFE has fully-enrolled the lead-in phase for the pivotal HemA study (potential readout in 2022), and longer-term Phase I/II data is expected in 4Q21 (durable FVIII activity is the key)… We think the versatility of the platform (albeit we acknowledge that driving selectivity with a simple gRNA is not to be underestimated) is being overlooked by investors especially these days given that CRISPR captures most of the headlines. We also note that the platform is more mature as it has been around for a longer time and POC has already been shown in the clinic,” Issi opined.

Overall, Issi is upbeat on SGMO shares, rating them Outperform (i.e. Buy), with a $22 price target. Shares could appreciate by 88%, should the analyst’s thesis play out in the coming months. (To watch Issi’s track record, click here)

The Strong Buy consensus rating on SGMO shares is based on 4 recent reviews, which include 3 Buys against a single Hold. The stock is priced at $11.69 per share, and its $21.75 average price target implies an upside of 86% in the coming year. (See SGMO stock analysis on TipRanks)

Last but not least is GooseHead, a Texas-based personal lines insurance company. The company takes a customer-centric approach, boasting that it offers ‘extraordinary’ value through wider-ranged product choices and excellent service. GooseHead’s insurance products include home, auto, flood, and umbrella policies, along with specialty insurances to fit the customer’s needs. The company has 9 corporate sales offices, 1,400 contracted franchises, and represents over 140 underwriters.

In-line with its historical pattern, GooseHead saw Q1 revenues dip slightly from the prior quarter – but up significantly from the year-ago quarter. At $31.2 million, the top line grew 52% year-over-year. EPS came in negative, which is typical of the company’s first calendar quarter.

The company isn’t worried about the Q1 EPS loss, however, as it is focused on growth. Three key metrics show the company’s business expansion. The policies in force expanded by 49% yoy, to reach 788,000. Written premiums reached $319 million, also up 49% from the year before. And the company’s total franchises and corporate sales force grew by 61% and 51% respectively.

5-star analyst Mark Dwelle covers this stock for RBC, and he sees a clear path ahead for the company’s continued growth.

“Q1 results remained strong on growth but continued to show heavy investment in people, IT, and facility to build the necessary foundation for further growth. Q1 margins are seasonally low anyway, and the added costs weighed on results and are likely to continue suppressing much margin improvement as growth and near-term platform building are prioritized over margin improvement. We think most investors are primarily focused on the unique growth story that Goosehead represents and will gladly make the trade. We remain positive on the shares and continue to view the revenue and earnings growth trajectory favorably,” Dwelle opined.

To this end, Dwelle gives GSHD an Outperform (i.e. Buy) rating, with a $155 price target that indicates room for 58% growth in the next 12 months. (To watch Dwell’s track record, click here)

Although GSHD has only a few analysts currently throwing the hat in the ring, all are bullish on the stock. GSHD’s analyst consensus rating is a Strong Buy, with all 3 analysts giving it the thumbs up. The shares are priced at $98 and the $128.33 average price target suggests an upside potential of 31% in the coming year. (See GSHD stock analysis on TipRanks)