The property prices in Asia-Pacific cities 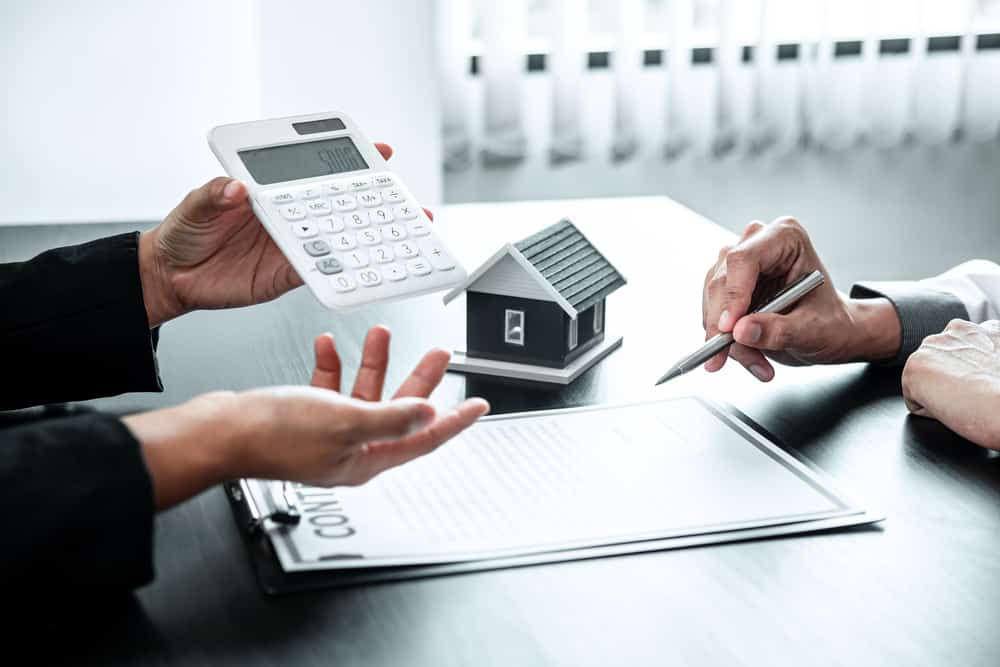 The property prices in Asia-Pacific cities

Housing prices in Asia-Pacific are surging by more than 38%.

Homebuyers try to take advantage of the ongoing pandemic while international investors search for a spot to place their money.

In order to get a better view of real estate prices, CNBC decided to compare the sale prices of one to four-bedroom apartments in four major Asia-Pacific cities. These were Seoul, Singapore, Taipei, and Sydney.

The findings are a combination of data from local property sites and the set prices from the government.

In the case of the capital of South Korea, Seoul, where they measure properties in pyeong, prices seem to be converted according to their bedroom number.

These four cities are considered international business hubs. In this list, Singapore is the most expensive city to own an apartment.

According to CNBC’s assessment, we present a list of property prices across these four cities.

According to CNBC’s research of the Asia-Pacific cities, Singapore is the Asian financial hub that appeared as the most expensive place to own a property.

According to data from real estate site PropertyGuru, one and two-bedroom properties in the central district cost around $1.04 million.

CNBC’s research showed that South Korea’s capital Seoul ranked close after Singapore as one of the most expensive Asia-Pacific cities to purchase the property.

According to data collated by the real estate app Zigbang, one and two-bedroom properties in Seoul’s central residential district cost around $856,000.

Sydney has some of the country’s most expansive properties, despite ranking more affordable than other regional spots.

According to the online property site data, Sydney’s one- and two-bedroom properties cost around $574,256.

According to the data compiled by Savills – a global property agent, one and two-bedroom properties cost around $474,500.

The post The property prices in Asia-Pacific cities appeared first on FinanceBrokerage.