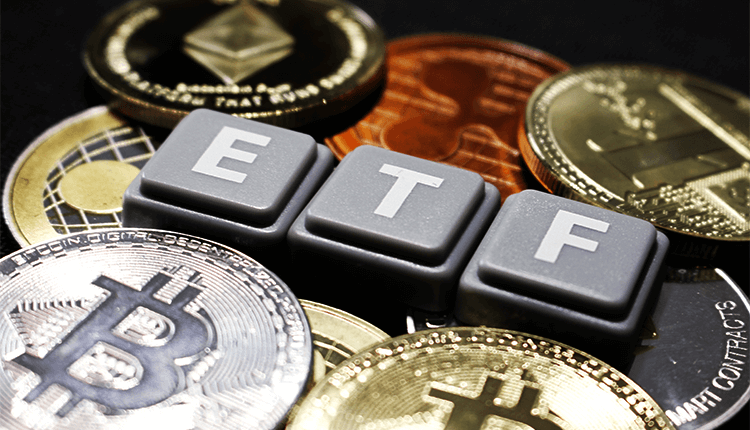 On today’s show, Kate Rooney explained why Ark Invest is interested in establishing a bitcoin ETF. Also, on Wednesday, Chinese Didi Chuxing will go public and plans to raise $4 billion.

According to a filing with the Securities and Exchange Commission, Cathie Wood’s Ark Invest decided to create a bitcoin exchange-traded fund.

Now, the investor is planning to own the actual asset of its own.

According to the SEC filing, its objective is to track bitcoin`s performance. The fund might trade under the symbol “ARKB,” if the SEC approves. Ark Invest has a partnership with 21Shares, and together, they plan to launch the ETF.

James Boasberg, U.S. District Judge, dismissed the states’ case. They explained in a court filing that they waited way too long to challenge the company’s acquisitions of WhatsApp and Instagram, which were completed over half a decade before their complaint. However, he decided to leave the door open for the agency to refile its claims against Facebook, dismissing the FTC’s complaint. At the same time, he laid out a blueprint for how it might better plead the case.

On Monday, Facebook said in a statement that it was pleased by the ruling of the court. He added that they compete every day to earn people’s attention and time. He said that they would continue to deliver great products for businesses and people that use their services.

According to a source of the matter, Chinese Didi Global will sell its price shares in its IPO – U.S initial public offering at above or the top of the indicated range.

Didi sells around 289 million ADS – American Depository Shares with a price range of $14 – $15 each.

The source is as of yet unknown as this information has not yet public.

The post Why Ark Invest of Cathie Wood is launching a bitcoin appeared first on FinanceBrokerage.

Goldman Sachs Stock (NYSE:GS): Why I’m Staying on the Sidelines