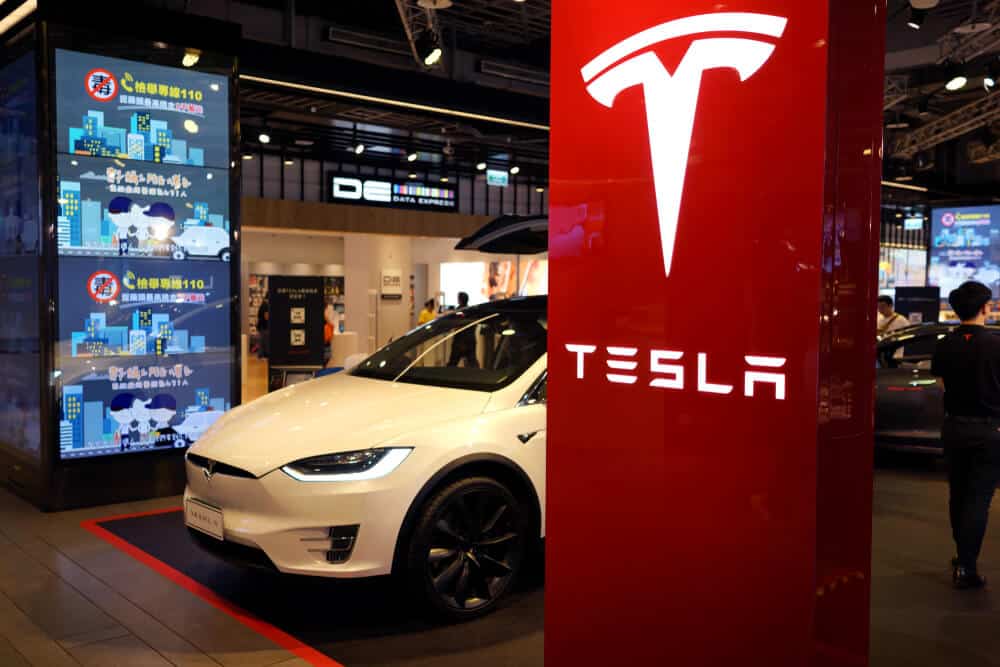 Tesla Inc. unveiled its Full Self-Driving package that will cost a $199 per month subscription instead of a $10,000 one time fee. However, it might come with an additional cost for some drivers.

On Friday, Electrek decided to report the new subscription plan. According to Tesla’s page, there are two main options that will depend on the car’s current Autopilot capability. One of its options is Basic Autopilot for $199 a month or Enhanced Autopilot for $99 a month. Also, Tesla vehicle users can cancel this subscription at any time.

The company noted that FSD is not similar to the fully driverless technology and currently enabled features to require driver supervision that can not make the vehicle autonomous.

But this new subscription plan requires 3.0 of the FSD hardware. To upgrade to that point will cost around $1,500. This specific hardware which contains a new and more powerful chip, has been considered a standard in Teslas since 2019.

How do people react?

However, on Saturday, Electrek announced that Tesla owners who bought their cars between 2016 and 2019 would not need an additional hardware update. It was because at the time they purchased their vehicles, FSD hardware was built in.

Many Tesla owners on Reddit and Twitter expressed irritation and anger about that possibility. Some people also said that the company should pay for the upgrade cost, and some others called for a lawsuit.

Last year, Tesla did not immediately respond to a demand for details about the cost of the FSD 3.0 upgrade.

Last week, Tesla shares fell by 2% and were down approximately 9%. However, it is considered high by 116% over the past 12 months.

Tesla came under fire for the Autopilot software, Full Self-Driving included. The family of a 15-year-old boy sued the company. The reason for the lawsuit was a fatal accident of this boy in a car crash where there was a Tesla car with Autopilot.