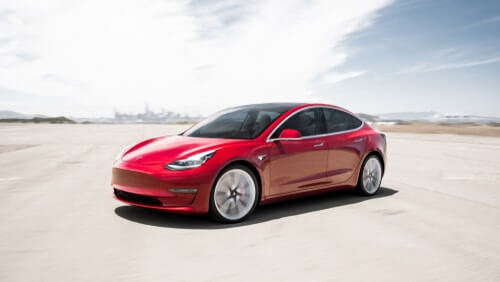 CNBC has confirmed that on Friday, around 10:25 a.m. local time, a fire occurred in a Tesla Megapack in Australia’s Victoria state. Megapack is considered one of the largest batteries in the world.

Experts are investigating the reasons for the fire at the Victorian Big Battery site in Geelong, Victoria and the cause of the fire is not known.

According to recent updates, the battery registration with the Australian Energy Market Operator was current. Neoen Australia wrote on Twitter that the fire happened during testing.

According to a spokesperson, the site was safely isolated from the electricity grid, and there was no electricity supply in the area.

Overview of the matter

Gigantic batteries that Tesla offers can help grid operators run extra capacity between states. It can also ensure that the car can store and use the power from renewable energy sources such as solar and wind.

Systems such as Tesla Megapacks and projects such as Neoen’s Victorian Big Battery can also ensure that the stored power is available even during unplanned outages in a transmission network.

In a recent earnings call, Elon Musk talked about the company’s growing energy storage business. He said that the company would demand many Megapacks for utilities and more than 1 million of Tesla’s home Powerwall batteries. Tesla storage revenue and energy generation reached $802 million during the second quarter of 2021.

According to a statement sent on behalf of the managing director of Neoen Australia, Louis de Sambucy, the fire occurred on Friday during the initial testing of the system. There are no injuries, and the evacuation of the site was on time.