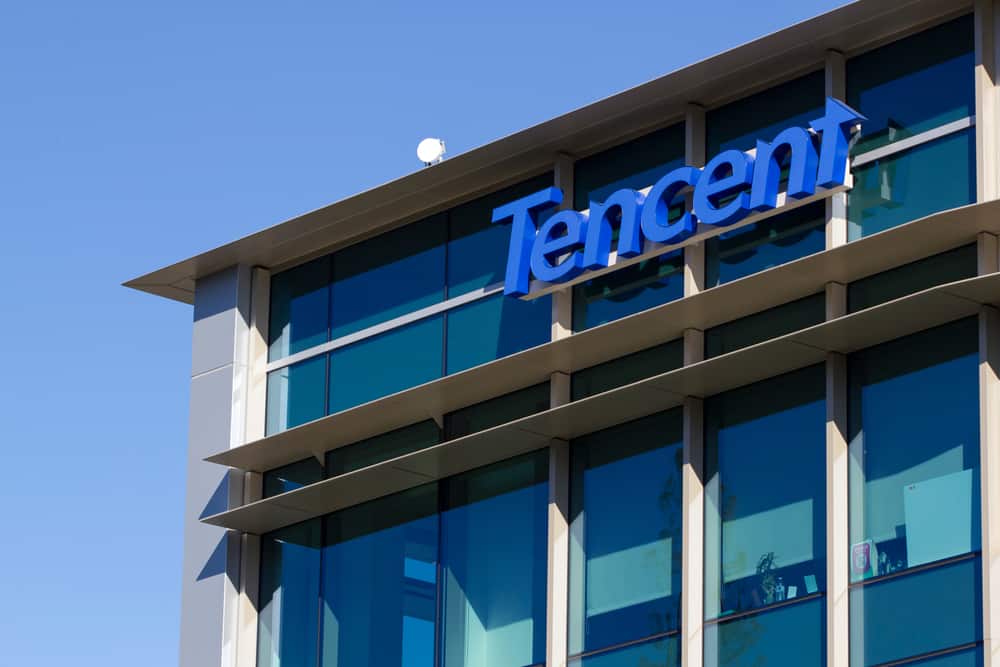 On Tuesday, the stocks of various gaming companies, including Tencent, fell by up to 12% in Hong Kong markets. It happened after the Propaganda Department of China’s Communist Party published at the ChinaJoy expo that all video games had to be secure, transparent and reasonable. Shares of various companies, including NetEase, Tencent, and XD started falling in response. Even the shares of CMGE (China Mobile Games and Entertainment Group) began to decrease by almost 22%.

A couple of gaming companies in Asia, including the giant Japanese companies such as Nintendo, Capcom, and Konami, also experienced a hit, but not that much. Tencent shares have recently recovered to -6%, as the company lost a total of $112 billion since the beginning of last week.

Publications by Xinhua represent the Chinese government’s official position, but later, for some reason, the article has been deleted.

While the Chinese government is interested in growing its video games industry after ending its ban on console gaming, insiders noted that Xi Jinping does not seem a fan of games.

Measures such as using facial recognition, Tencent uses to stop children from gaming all night. It creates 12 rules for streamers to promote healthier environments directly respond to government regulations to keep gaming child-friendly.

Companies are afraid that they might make regulators angry in China since crackdowns can mean the destruction of entire industries.

Tencent has since issued a statement promising to limit playtime for accounts registered as kids to one hour during weekdays and two hours during national holidays and weekends.

Besides the age-based rating system announced recently for games in China, Tencent is also considering banning its games for children below 12.

The post Tencent stocks fall in fears of gaming crackdown in China appeared first on FinanceBrokerage.