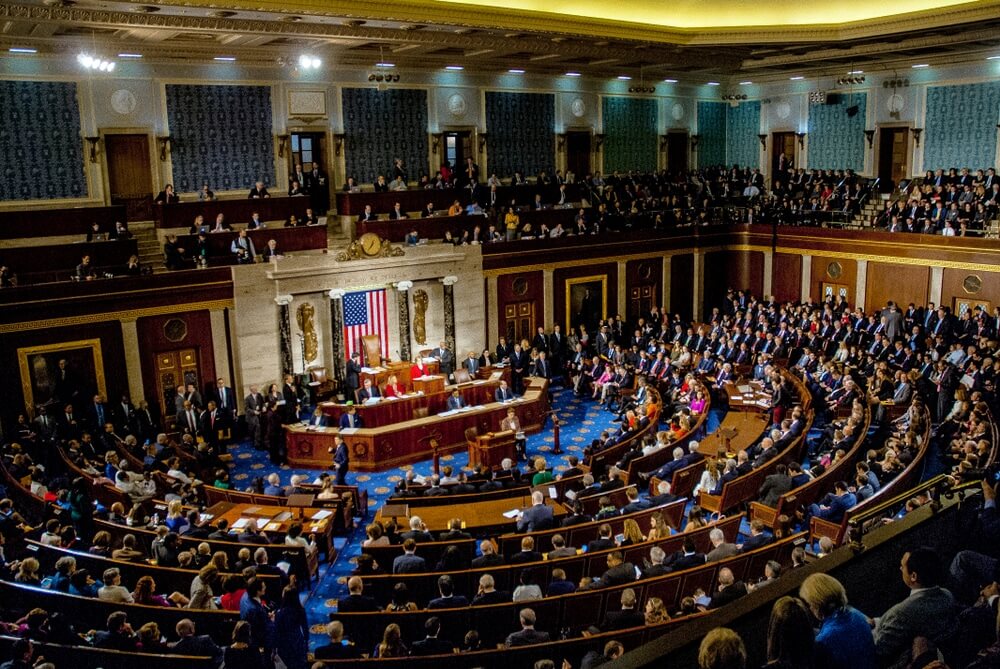 The U.S Senate passed a $1.2 trillion infrastructure bill that could reshape American lives for decades. The infrastructure bill approved by Senate, which still needs to be passed by the House, would provide $550 billion in new federal spending over five years.

The bill has the potential to solve many problems, as the new investments would reach far beyond the traditional infrastructure projects for roads, bridges, as well as railroads. The legislation would provide money to improve Americans’ access to broadband, for electric school buses, etc. It would also alter the tax reporting requirements for cryptocurrencies and delay a controversial drug rebate rule.

Nonetheless, the bill does not include a number of other nontraditional infrastructure investments that President Joe Biden called for. Biden’s initial $2.25 trillion proposal, known as the American Jobs Plan included money for caregiving for aging Americans, etc.

The bill approved by senators on Tuesday also does not corporate tax hikes, like Joe Biden proposed to pay for the spending. Lawmakers found other ways to fund the bill, like imposing new Superfund fees. They also decided to use some Covid relief funds approved by Congress during the pandemic.

The infrastructure bill would provide a $65 billion investment in improving the country’s broadband infrastructure. Still, it represents a smaller investment than the $100 billion Joe Biden initially wanted.

Another interesting fact about the bill approved by lawmakers is that it makes a big investment in electric vehicles. This historic piece of legislation would help school districts across the country buy clean, American-made, zero-emission buses. The bill would also invest money to build a nationwide network of plug-in electric vehicle chargers. As a result, people will be to cover long distances on their electric vehicles.

The legislation also includes $1 billion to reconnect communities. In the 1950s and 1960s neighborhoods were bulldozed to clear space for interstate highways. The infrastructure bill would fund planning, design, and other necessary steps to reconnect mostly Black neighborhoods.