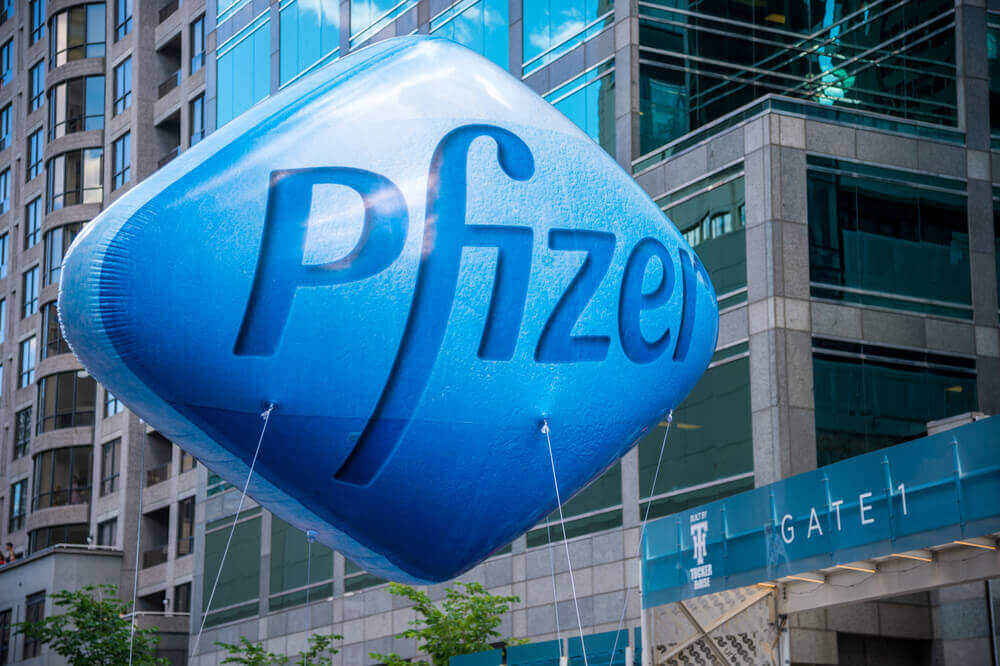 Meanwhile, the price of Moderna shot was $25.50, according to contracts, compared with $22.60 previously. However, the new price is lower than the previously agreed $28.50, as the order was larger.

In June, analysts announced that the global market for vaccines could be worth $70 billion in 2021. However, it could be even higher as the Delta strain of COVID-19 spreads and scientists debate whether people will need booster shots.

In the previous week, the European Commission announced that the EU was on track to hit a target of fully vaccinating at least 70% of the adult population by the end of August.

On Thursday, Moderna, which received U.S. government funding to develop its vaccine, will unveil how much it made in Q2. It forecast 2021 revenues of $19.2 billion from the vaccine in May. However, that estimate could increase this week.

Meanwhile, U.S. company Pfizer, is likely to take the lion’s share of global coronavirus vaccine profits. The companies are charging $30-plus an individual for the required two shots in Europe and the U.S. Meanwhile, the British largest drugmaker, AstraZeneca, and the U.S.’s Johnson & Johnson have pledged to be non-profit businesses until the pandemic ends.

Earlier in May, the EU reported it anticipated to have received over a billion doses of vaccines by the end of the third quarter from four drug producers.

Pfizer refused to comment on the contract with the EC. According to the firm, the content remains confidential beyond the redacted contract published by the EC.

Moreover, WHO has urged rich countries to share vaccine doses rather than booster shots. The announcement came as new outbreaks gather pace in Asia and Africa, where a far smaller proportion of the population has had access to vaccinations.

Remarkably, Israel has started to offer booster shots to individuals in their 60s and older. Moreover, Britain might start giving out booster shots next month. Germany might also begin to offering boosters to the elderly and at-risk from September 1.

The post Pfizer and Moderna raise the prices of their shots appeared first on FinanceBrokerage.