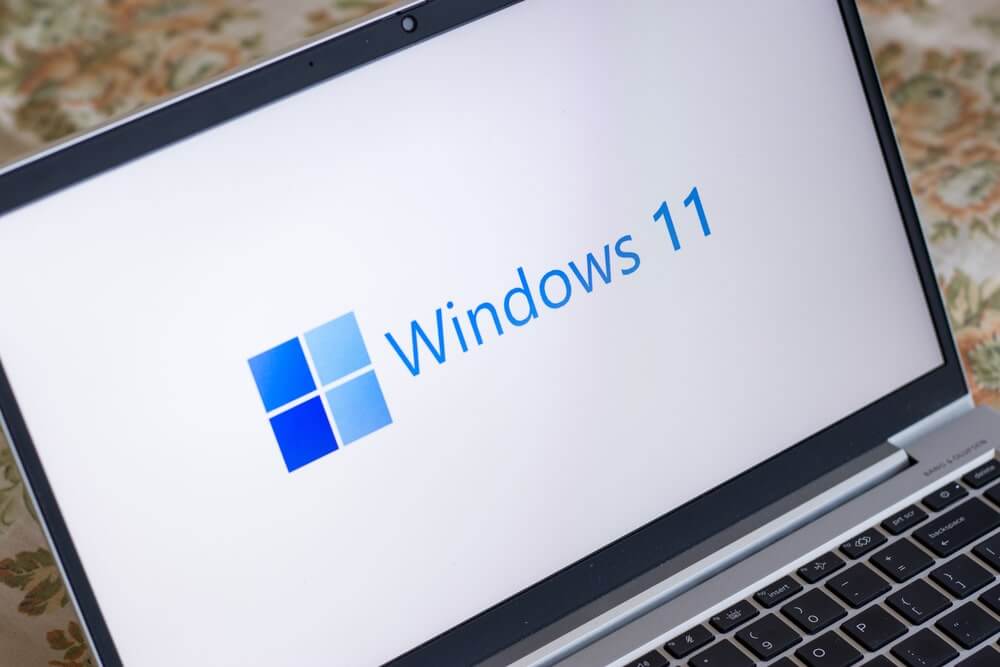 This new software will allow Android apps to run on Windows desktops.

Panos Panay, a product manager, promised faster security updates which was the main complaint about Windows users. He added that these updates would happen in the background.

Windows 11 will also allow its users to configure multiple desktops for home, work, and gaming, such as on a Mac.

Microsoft announced that there are around 1.4 billion devices currently running Windows 10.

An early preview version of this brand-new system will be available for app developers next week.

Windows 11 will be available as a free update version for current Windows 10 users. However, some devices will not get some specifications. These include 4 gigabytes of RAM and a minimum of 64 gigabytes of storage.

One cosmetic change puts the Start button at the screen’s bottom-center instead of the left-hand side.

In addition to that, Windows 11 will release with Microsoft’s communications platform Teams tighter integration. A subscription service will offer various games, including Xbox Games Pass, that will be pre-installed.

The tech giant said that it might share more profits from the app store with developers and creators as its rival Apple continues to face challenges regarding its business model.

Was Microsoft planning to release a new version?

Microsoft launched Windows 10 in 2015 and said it would be the final version of the operating system. However, It announced that Windows 10 would be retired by 2025.

Satya Nadella, Microsoft’s chief executive, described this launch as a significant milestone in the history of Windows. Still, analyst Geoff Blaber said he did not consider it as a revolutionary step.

He added that Windows 11 is just an iterative release pinpointing where Windows needs greater ambition instead of introducing the sweeping changes seen with its predecessor.