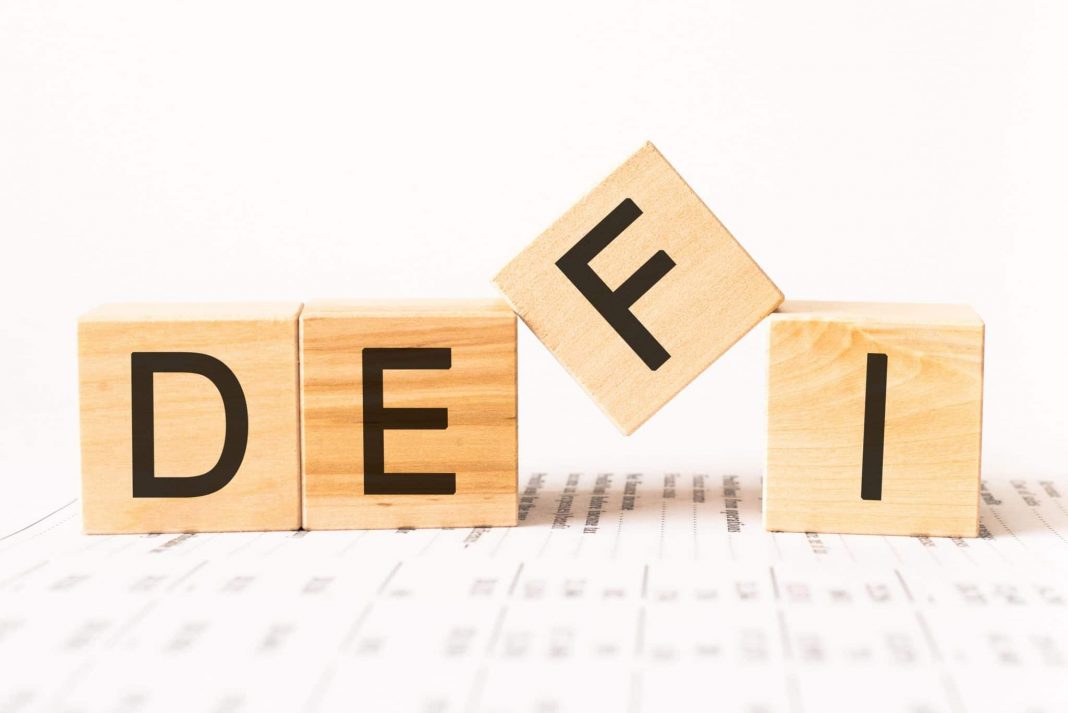 Several days ago billionaire investor Mark Cuban praised DeFi or decentralized finance, and DAO, or decentralized autonomous organizations. According to Cuban, there are a lot of financial institutions that should be afraid of DeFi. He discussed DeFi in his blog post on Sunday.

Before discussing Cuban’s position, it is important to remind readers that DeFi applications aim to recreate traditional financial systems with cryptocurrency. DAOs can govern as well as oversee Defi applications and other projects. They are similar to traditional corporations or organizations. But instead, control within DAO is democratic in operation.

The structure of these decentralized protocols is one of the things that attracted Mark Cuban. That factor also made him think that DeFi could compete with traditional banks. Cuban mentioned Aave as an example. He wrote that Aave, like its competitor Compound, looks like a bank but it is not. Aave is a completely automated, permissionless platform, where there are no bankers according to Cuban.

Smart contracts are in charge of everything, and it fully automated. People do not have to get approval from anyone and it takes minutes to take out a loan. This, of course, is part of what makes it so risky. Unlike with a traditional bank, there isn’t regulation or insurance on your money when it comes to DeFi. Indeed, between January and April, hackers stole millions of dollars from DeFi-related hacks.

Mark Cuban discussed another feature that attracted him. DeFi exchanges don’t necessarily need to raise a lot of capital to scale, he stated in his blog post. Liquidity providers are users who fund pools that facilitate borrowing or lending, etc. To Mark Cuban, this makes automated financial markets like DeFi more efficient than traditional companies.

Cuban and a DeFi Token

Mark Cuban also acknowledges the risks in his blog post. In spite of the risks, DeFi gained popularity. More than $60 billion is currently locked in DeFi protocols based on the information provided by DeFi Pulse.

He invested in several companies within a crypto space, including DeFi companies. He also has a portfolio of multiple cryptocurrencies, including bitcoin and ethereum.

This week Mark Cuban tweeted that he also “Got Hit Like Everyone Else” as the DeFi token crashed to a zero. Cuban also indicated that he managed to get out before the major crash took place after determining that the value of the token was too high.