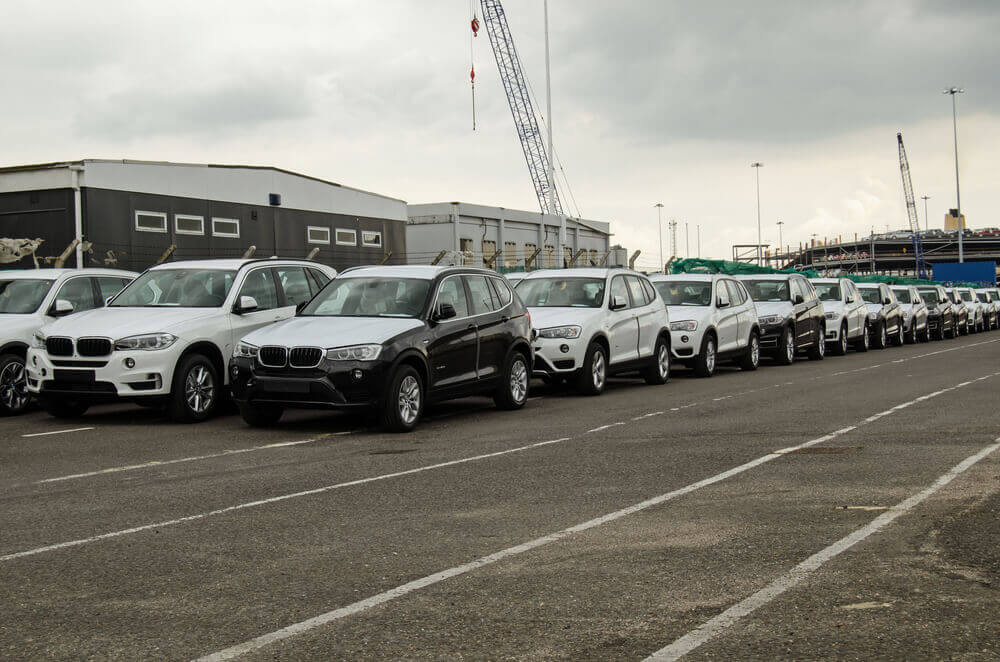 The rental car business formed the chaotic nature of the American economy during the pandemic.

The industry reveals implications in 2021 of the economic decisions and choices made at the beginning of 2020. the same fundamental dynamics apply to most other sectors while they experienced less severe strokes. These dynamics illustrate why the industry faced inflation and product shortages earlier in the year. It also reveals why these problems are still common and why the economy has not recovered to its pre-pandemic norms.

As people stopped traveling worldwide in 2020 at the beginning of spring and summer, the industry experienced a collapse. Besides, the prices of car rentals dropped because of a higher supply than demand. Major rental companies decided to sell a considerable number of their vehicles. Some of the companies like Hertz went completely bankrupt.

In May 2020, the price for a car was 24 percent lower than before the pandemic began.

After a year, when the vaccination finally started, and Americans got ready to go and travel again, the rental car industry remained stuck with its reduced demand. In 2020, the industry also faced challenges as automakers faced supply limitations because of the production rollbacks.

For example, in the second quarter of 2021, the merged fleet of the two leading rental car companies (Hertz and Avis) was 313,000 cars, smaller than in the same quarter of 2019. This result equals a 30 percent drop.

President of Abrams Consulting Group and a former Hertz executive, Neil Abrams, said that nobody had an idea about what to expect in the spring of 2020. He added that in his 45 years in this industry, it was the first time they had to face such changes. He also added that ultimately, demand returned quicker than anybody expected.

The post How Car Rentals Define the Economy in 2021  appeared first on FinanceBrokerage.