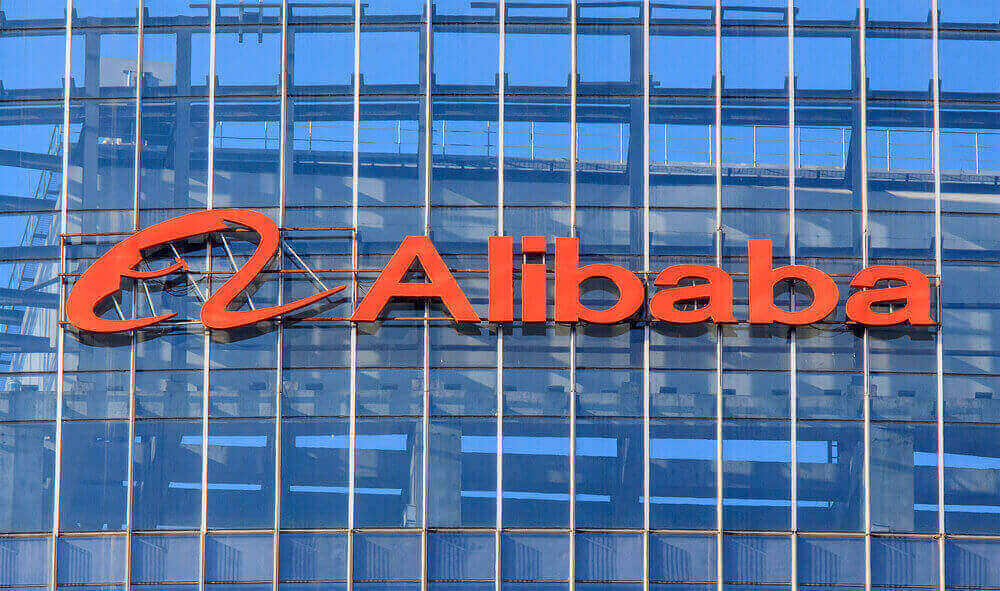 Companies all over the world are trying to deal with various illegal activities and the tech giant Alibaba is not an exception. The company introduced a series of measures designed to prevent sexual harassment and assault. Alibaba’s decision comes after a female employee accused her supervisor Wang Chengwen as well as a client of Alibaba of sexual assault. Police officers in the city of Jinan are also investigating allegations related to sexual harassment.

The company made the decision to terminate Wang Chengwen’s contract and took disciplinary action against other employees. One of them is the company’s Chief People Officer Judy Tong, who was given a demerit. Alibaba’s CEO Daniel Zhang criticized the human resources department. The department did not pay attention to Alibaba’s employees according to Daniel Zhang.

Alibaba and its reputation

It is looking to contain the reputational damage from the incident. Alibaba said in a letter to employees that it made the decision to create a committee. The purpose of this committee will be to make decisions for matters related but not limited to sexual harassment prevention. It will report directly to the company’s Group Board of Directors.

Alibaba’s Deputy Chief People Officer Jane Jiang will be in charge of the committee. The committee will consist of five women. This committee will appoint an independent working team. The team will investigate any complaints as well as reports related to sexual harassment and sexual assault.

The e-commerce giant said it would revise the company’s code of conduct. Alibaba wants to improve practices and measures related to sexual harassment and sexual assault prevention. The company would also create a “Sexual Harassment Prevention Code of Conduct”. Thanks to its move, the company will be able to implement its zero-tolerance policy against sexual misconduct.

The post How Alibaba Plans to Prevent Sexual Harassment and Assault appeared first on FinanceBrokerage.