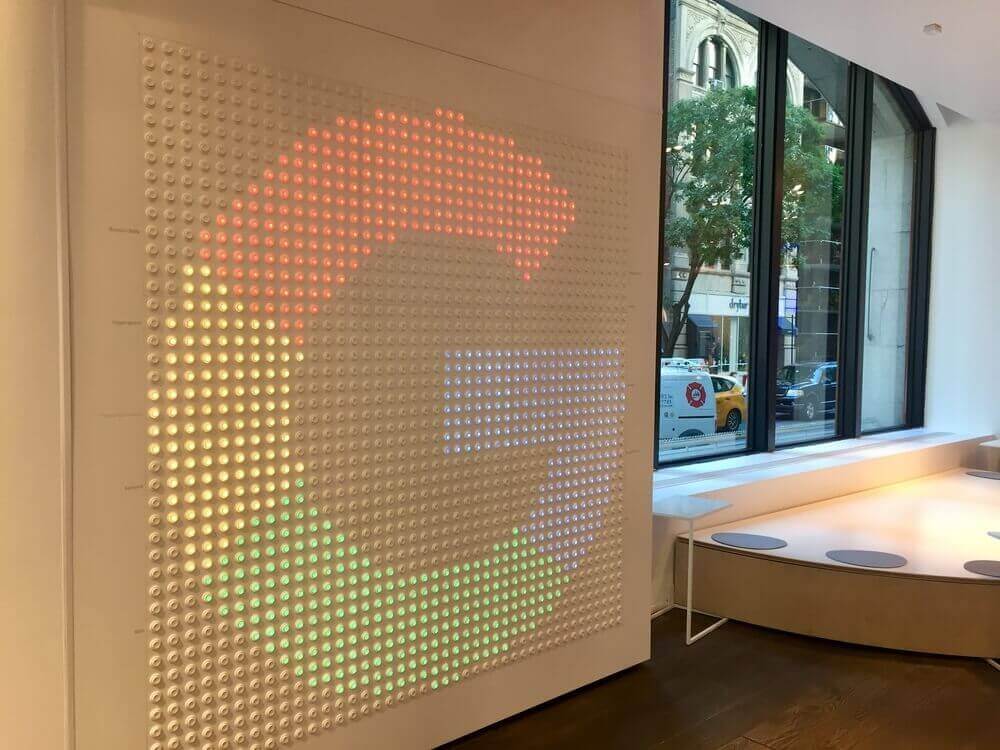 Google plans to abandon Qualcomm and build its smartphone processors

On Monday, Google announced it would make its smartphone processor, called Google Tensor. According to the company, this device could power its new Pixel 6 and Pro phones this year.

This is another example of Google trying to build its chips in order to create new devices that seemed impossible from the beginning. In this case, the company is leaving Qualcomm. This move followed Apple, which instead of Intel chips, uses its processors in its recent computers. And such as Apple, Google tries to use an Arm-based architecture. Companies use Arm processors in the industry for devices such as tablets, phones, and laptops.

Qualcomm said it would still work with Google on new and future products based on its Snapdragon platform.

Google Tensor might power new phones that seem to be launched in October. The tech giant plans to reveal more details about those new devices soon. That seems a strategy shift for the company focusing on its affordable Pixel devices instead of offering high-end phones in recent years. It also shows that the company tries to compete with Apple and Samsung.

Rick Osterloh, Google’s hardware boss, talked to CNBC in an interview last week. He said that the main issue with Pixel was that they kept running into limits.  He added that they would transform their phones with machine learning and AI.

Osterloh also noted that the new chip would help Google’s phones take photos and videos with better quality. He said that they made a computer customised for computational photography.

Google’s Pixel phones have already proven that they can take some of the best pictures. In a demo, Osterloh showed an example of how this new chip can help the camera decrease blurring effects when a subject moves while taking a picture. The tech giant  will use the same technology to improve videos as well, which was impossible with other chips.

Share
Facebook
Twitter
Pinterest
WhatsApp
Previous article
Is Cassava Sciences Stock a Buy Right Now? This Is What You Need to Know
Next article
Roku: A Long-Term Growth Story With More Episodes to Come