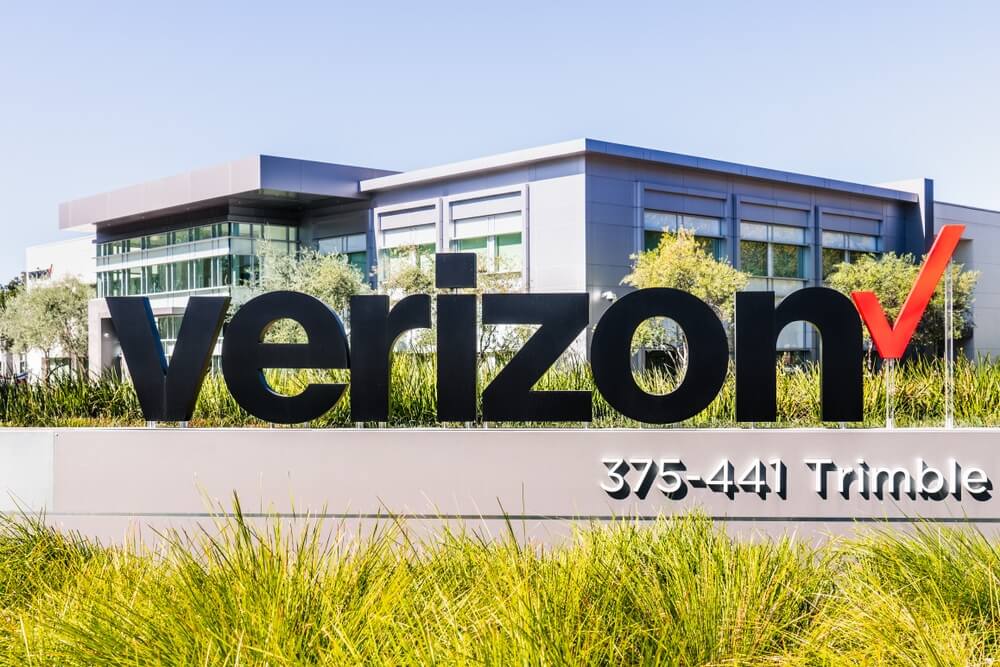 Verizon seems to expand its presence in esports and promote its 5G capabilities. Meanwhile, it’s investing in experimenting and various gamers with new technology like virtual reality and NFTs.

Verizon said it is creating tech centers on campuses and committing $1 million to universities and five Black colleges. At the same time, they announced many new partnerships at the video gaming trade event E3. There is a list of universities that will receive a scholarship of $100,000 for funding female students getting tech degrees. Those schools are Delaware State University, Morgan State University, Dillard University, Howard University, and Texas Southern University. Meanwhile, they will fund each school with another $100,000 for helping create tech centers available for all students.

The investment is a part of Verizon’s strategy focusing on gamers, developers, and fans. With professional esports, Verizon is creating some ways to experience live events through virtual reality. Verizon will develop ways to use 5G technology with Electronic Arts to optimize gameplay. Moreover, with Riot Games, the company is launching a new program to provide mentoring and training for female esports and create new possibilities for women to compete in tournaments.

Verizon Chief Marketing Officer Diego Scotti told Forbes that the esports community and dynamic fascinates him for two reasons. These reasons are engagement for the competition and the games and the reach and the attention that the players have with fans is incredible.

Verizon is also getting into non-fungible tokens with a new partnership with Dignitas. This is not considered the first significant partnership Verizon did in the gaming industry. The company partnered with Fortnite creator Epic Games and the NFL earlier this year to build a virtual football stadium where fans could see professional gamers and NFL players compete in the metaverse.

The post From Virtual Reality And NFTs To HBCU Partnerships appeared first on FinanceBrokerage.