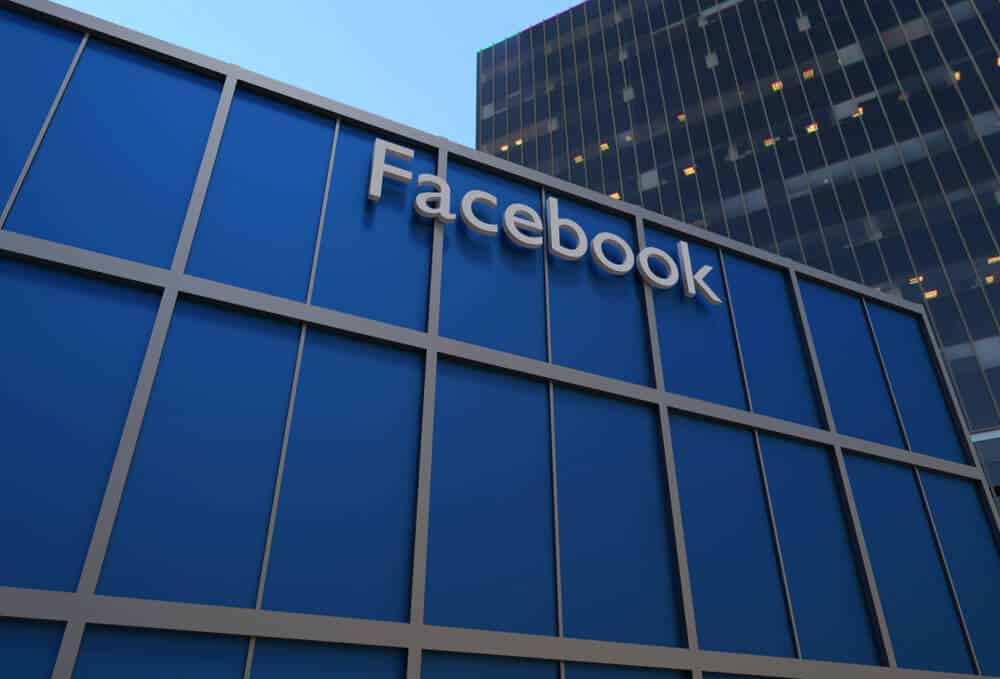 On Thursday, the company’s independent oversight board said Facebook displaced guidance on a basic exemption to its rules on dangerous organizations and individuals for three years.

The company created this board to rule on a small part of argumentative content decisions. They also said it reversed Facebook’s original removal of an Instagram post encouraging people to talk about the solitary confinement of a founding member of the Kurdistan Workers’ Party, Abdullah Ocalan.

It said that they should never have removed the content. However, it also noted that after selecting the case, Facebook discovered a relevant part of its internal rules were not transferred to a new review system three years ago.

This guidance seemed like an exception to Facebook’s rules. This rule forbade assistance of organizations or individuals to discuss the conditions of this confinement.

Facebook was under investigation over what they allow on their platforms. They face criticism from the board for lack of transparency around rules. The board talked about their concern about Facebook, which lost a vital policy exemption.

The board said the guidance that did not share Facebook’s policy team was from 2017. In fact, this was a partial reaction in response to interests in the conditions of Ocalan’s imprisonment.

A company spokeswoman refused to answer Reuter’s questions about the information of the loss of the policy. The board discussed this issue, stating that Facebook decided to review how it could not succeed in transferring the guidance. However, it also said it was not technically achievable to determine how much content was taken down while the guidance was not available. The company decided to restore the content before the board’s decision.

Besides, the board decided to recommend Facebook publish some of the results of its review. This content had to include descriptions of any other lost policies.