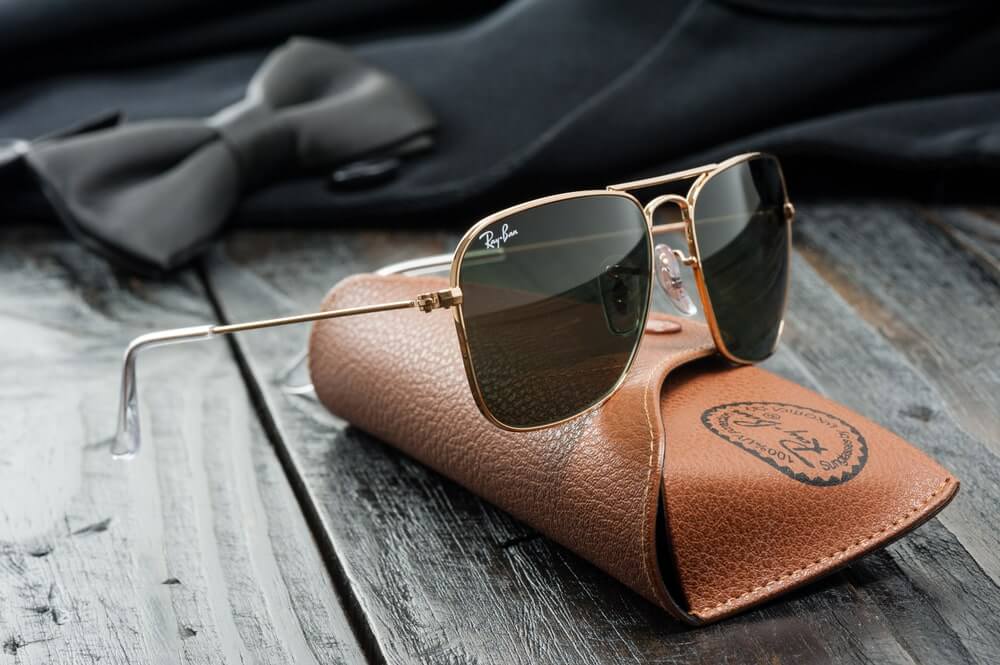 The glasses starting at $299, allows users to take photos and videos with voice instructions or by just pushing a button on the right edge of the glasses. They also come with tiny speakers that can turn glasses into headphones to listen to podcasts or music via Bluetooth with the paired smartphone. They include microphones so that users can talk on the phone through these glasses.

It’s the latest case of Facebook creating a new device. They represent an additional step in the future where Facebook allows people to wear computers on their faces, whether they are normal-looking like sunglasses or virtual reality headsets.

In 2019, CNBC first reported such glasses, but Facebook is not the first to create smart glasses. Before Facebook, in 2016, its social-media rival Snap decided to launch its first Spectacles devices. Also, before Snap, Google Glass turned out to be unsuccessful back in 2013.

The Ray-Ban Stories will go on sale this Thursday. People can buy them by visiting Ray-Ban stores or on Ray-Ban.com in the U.K., U.S., Canada, Italy, Ireland, and Australia. On Monday, people can buy the device through more retailers, including Best Buy, Amazon, LensCrafters, and Sunglass Hut.

Facebook’s glasses have three Ray-Ban’s famous glasses: Round, the Wayfarer, and Meteor models. People can also customize the glasses by choosing lenses and colors, including prescription, sun, polarized, transition, gradient, and transparent.

Facebook’s glasses look fashionable and not equipped with technology. That’s a significant achievement for smart glasses that a tech company sells.

Facebook chose the right partner, and the glasses resemble Ray-Ban style. It isn’t easy to realize they are special Ray-Bans unless looking closely for the two cameras on the frames.