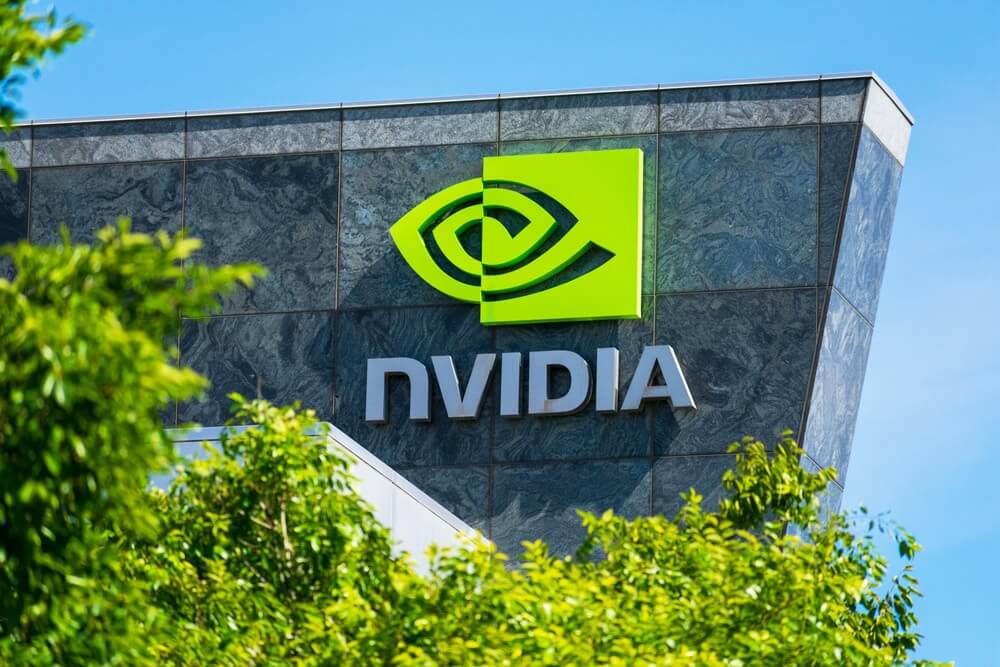 Nvidia (NASDAQ: NVDA) shares began trading on a 4-for-1 split-adjusted basis this morning, in what management thinks would make them more accessible to individual investors. On the eve of the separation, NVDA shares rose 3.41 per cent, defying the market’s overall fall.

The split comes as the company’s stock has risen about 43% this year. In comparison, the iShares Semiconductor ETF has gained 12.8%. With a 9.24 per cent weight, NVDA is the largest holding in the exchange-traded fund’s 32-stock portfolio.

Despite predictions last month that the $40 billion acquisition of UK-based chipmaker Arm could fail, the IT giant is pressing ahead with the deal. Before accepting a formal application, the European Commission must collect information until September. That means that the chances of meeting the March 2022 deadline are dwindling by the day.

Nvidia will gain a competitive advantage in the industry once this transaction is complete. It will also become a significant player in the chip sector and govern artificial intelligence (AI).

Earlier this year, Nvidia reported that income from gaming chips, which account for over half of its total revenue, increased 106 per cent year on year to $2.76 billion. In contrast, its CMP product line, which is popular with crypto miners, totalled $155 million. Data centre sales increased by 79% year on year to $2.05 billion.

On Tuesday, Nvidia launched the eighth edition of its widely used TensorRT AI software. They claim that it is twice as powerful and accurate as of its predecessor while cutting inference time for language queries in half.

Hundreds of firms use Tensor RT for things like search engines, ad recommendations, and chatbots. The Head of Nvidia’s product marketing team said that the AI software has been downloaded more than 2.5 million times and used by American Express, Verizon, LG, Ford, SK Telecom, KLA, Naver, GE Healthcare, and USPS. TensorRT 8 is twice as powerful as TensorRT 7, twice as accurate as TensorRT 7, and it supports sparsity. That can significantly reduce the amount of computing and memory required to run applications.

The post Everything you should know about Nvidia Stock Split appeared first on FinanceBrokerage.