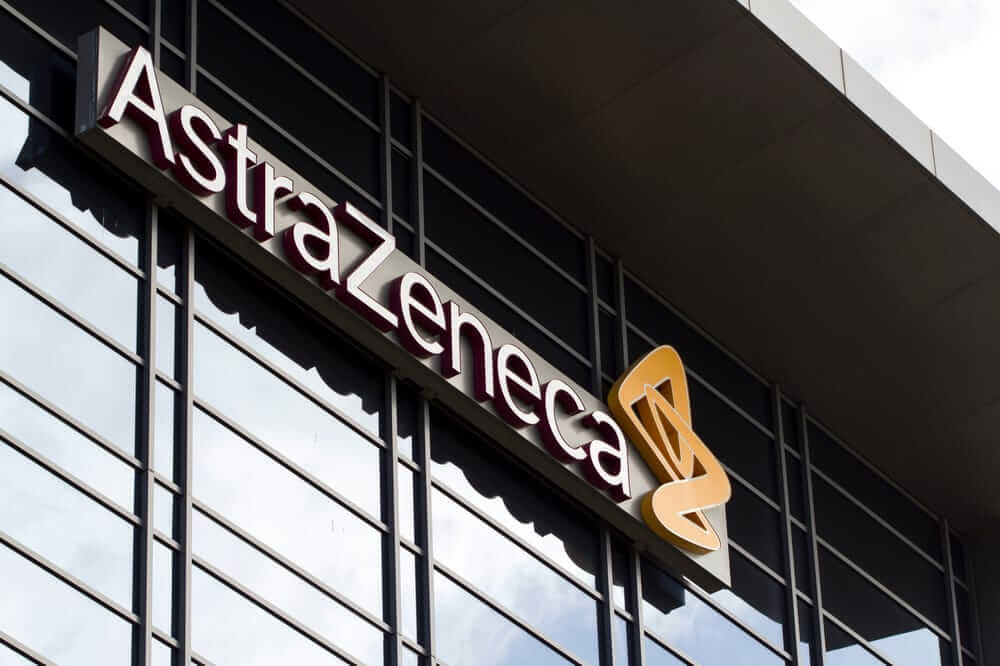 AstraZeneca struggled to reach acceptance in Australia with a longer waiting period between vaccines and warnings concerning rare blood clots. At the same time, the demand for the Pfizer vaccine has increased.

That’s why the company started to rebrand.

Despite some speculations that the name changes might push vaccination of hesitant, anxious Aussies, that was not the case.

AstraZeneca will soon have a new name in Australia: “Vaxzevria” to make it closer to its European equivalent. That will also be easier for the vaccination to be recognized globally.

The company asked TGA – the Therapeutic Goods Administration to allow the rebrand, stating it guarantees that the AstraZeneca vaccine is recognized globally.

The name change intends to make it easier for Australian citizens to own vaccination status recognized globally.

On Thursday, the company said in a statement that the AstraZeneca vaccine would become Vaxzevria to fit in regulations.

The brand name for AstraZeneca’s Covid-19 vaccine will now be registered as Vaxzevria for use in Australia.

The Vaxzevria brand name might help make it simple for people vaccinated with AstraZeneca to travel internationally.

The World Health Organisation previously gave emergency authorization to the vaccine. Therefore, after getting Vaxzevria in Australia, you can travel to Europe with your valid Covid passport.

On Thursday afternoon, the Prime Minister of Australia declared that people between 16 to 39 years could get the Pfizer vaccine. He confirmed that around 8.7 million Australians would get Pfizer at the end of this month.

Until this time, Australians below 40 were not allowed to receive the Pfizer vaccine but could access AstraZeneca with permission.

He also that they agreed to declare that they will open up the vaccination for 16 to 39 to year-olds intending to start at the end of August.

The post AstraZeneca changed its name in Australia appeared first on FinanceBrokerage.