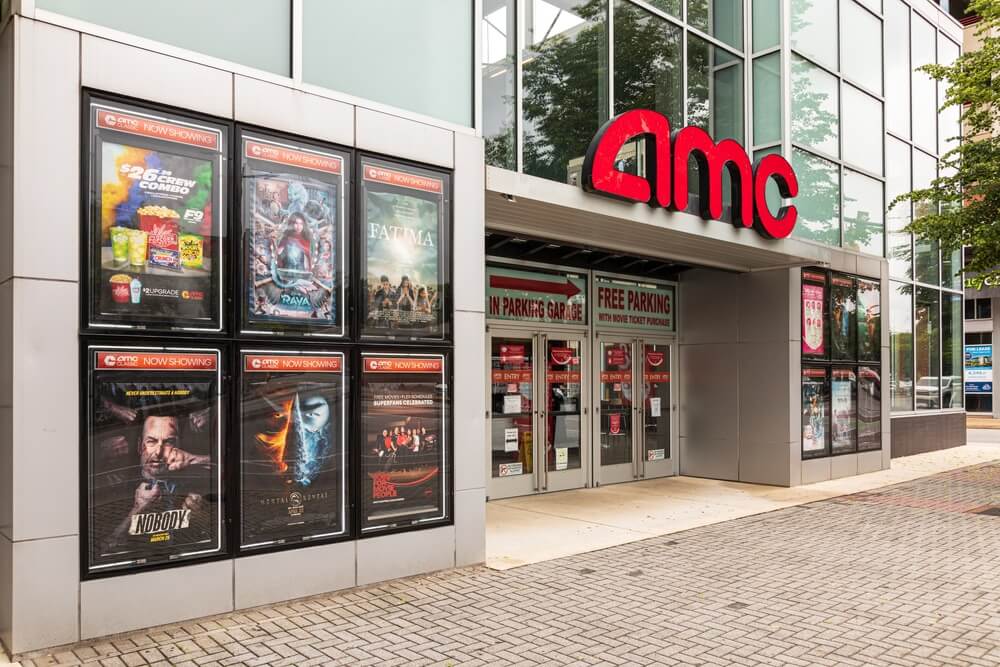 Cinema operator AMC Entertainment plans to have the technology in order to receive payment in bitcoin at the end of this year. It will soon allow people to buy movie tickets using bitcoin. The company’s CEO talked about this news this week.

On Monday, AMC Entertainment said it would start accepting bitcoin if purchased online at all of its US theatres.

On Monday, during an earnings call, CEO Adam Aron said that the movie theatre chain would have the IT systems to take the bitcoin as payment by the end of this year.

The move marks a match of two highly speculative assets, such as bitcoin (which is known for its dense volatility) and AMC (a meme stock star favoured by most retail traders on Reddit’s notorious WallStreetBets forum).

The bitcoin price fluctuated in recent weeks. It was the last trading around $45,000 after falling below $31,000 last month. The recent rebound came in the middle of optimism that a cryptocurrency compromise would be a part of the bipartisan infrastructure package. The Senate eventually failed to develop the deal.

Tesla announced its plans to allow bitcoin transactions. However, it stopped car purchases with the digital token in May because of the concerns over how mining harms climate change. After this event, Tesla CEO Elon Musk commented emphatically on bitcoin, saying he again plans to keep the coin for the long term.

Shares of AMC rose more than 5% in trading on Monday after the earnings report. The company posted a loss during the second quarter, simultaneously with revenue that exceeded analysts estimates.

This year, the stock rallied nearly 1,600% as a group of retail traders coordinating trades on social media platforms accomplished to create a vast squeeze in the shares. Finally, the movie theatre who struggled more, became a popular short target in hedge funds and other players.