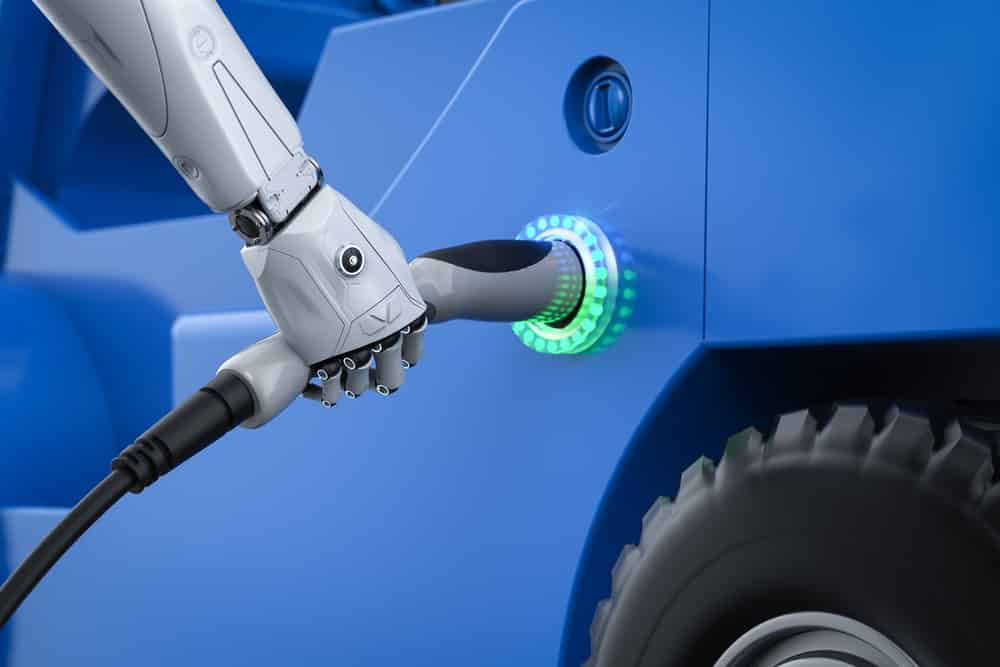 Akira is a co-winner of the Nobel Prize in chemistry in 2019. He takes credit for developing the automotive and technology industries. He received a Nobel Prize for his work on lithium-ion batteries.

Lithium-ion batteries produced the first serious competition to combustion engines and fossil fuels for transport in a century. Now a privileged fellow at the Japanese chemical company, Asahi Kasei, where he worked for approximately 50 years, sees more confusion. This confusion is related to the fact that digital technology and transportation have become one industry. They started to share lithium battery technology.

Yoshino gave an interview to Reuters talking about the following generation of electric vehicle batteries. He also spoke about the potential for shared independent electric vehicles that are able to charge themselves. Yoshino also discussed the possibility of Apple to lead the union of the information technology and automotive industries in future movements. And finally, he talked about the options for hydrogen fuel cell vehicles.

According to Yoshino, two significant innovation areas could be the key. One of them might be cathode and anode materials.

The other one could be the system using the EV. In other words, it will depend on the use of the EVs and charging and discharging them.

Yoshino said that in the future, if autonomous electric vehicles turn out to be practical, they will entirely change the way people use cars.

Yoshino also stated that there are two significant areas of innovation that could be the solution. Then he named cathode and anode materials and the system using the EV.

In his opinion, the electric vehicle can automatically replace its energy.

Yoshino also talked about the auto industry thinks about the future. He said that the auto and the IT industry plan to invest in mobility.

The post Akira Yoshino talks about the electric future appeared first on FinanceBrokerage.