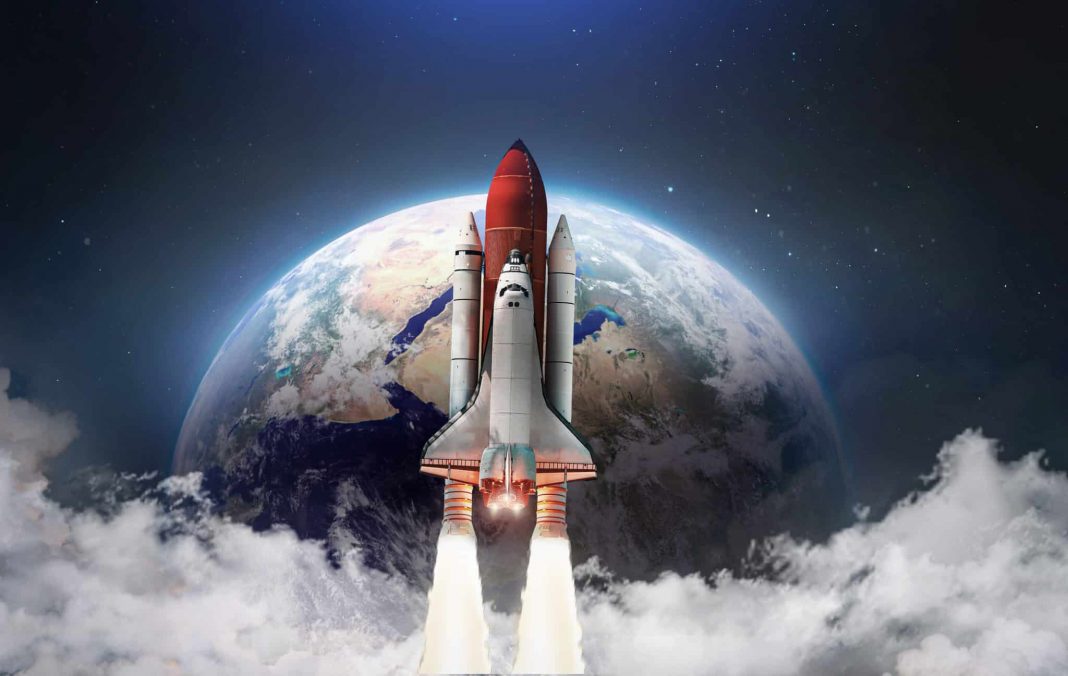 The person who paid $28 million for a flight to space with Amazon founder Jeff Bezos on one of his Blue Origin rockets apparently has more important things to do.

On Thursday, Blue Origin reported that an 18-year-old physics student from the Netherlands, whose father heads an investment management firm, will accompany Bezos.

Earlier, Jeff Bezos company Blue Origin auctioned off a seat on the July 20 flight for $28 million.

Oliver Daemen will join the four-member crew for Tuesday’s scheduled flight. Remarkably, the auction winner dropped out due to unspecified scheduling conflicts. The name of the winner is not known to the public. He said that the offer came from Blue Origin last week. Remarkably, Olivier Daemen becomes the firm’s first paying customer.

On July 20, Bezos, his brother Mark Bezos, and Wally Funk, legendary aviator, are all scheduled to fly on the first crewed flight of Blue Origin’s New Shepard suborbital rocket. Notably, they will fly to about 62 miles above the Earth’s surface, reaching the Kármán line. Remarkably, it is the boundary the Fédération Aéronautique Internationale recognizes as the start of space.

The Amazon founder Jeff Bezos will become the second person to ride his own rocket into space. Remarkably, the first person was Virgin Galactic’s Richard Branson by nine days.

For about three minutes, they will feel weightlessness, after which the crew capsule will plummet back to Earth and slow its descent with massive parachutes. Besides, the rocket can hold up to six passengers, and it will fly autonomously. Therefore, this is eliminating the need for Blue Origin to have other personnel physically piloting the craft.

According to Blue Origin, the teen tourist was going to be on the second launch for paying customers. Moreover, after the auction winner dropped out, the firm decided to complete the team with individuals from the oldest to youngest people in space on the same flight.

Significantly, his undisclosed ticket cost will be donated to charity.

Daemen announced that he is super excited to go to space, and he has been dreaming about this all his life. Remarkably, an 18-year-old Daemen will become the youngest astronaut ever.

Amazon founder announced last month he’d be headed to space on this brief flight. According to Bezos, This has been one of his life goald. However, billionaire Richard Branson ended up beating him to the punch with a successful flight on Sunday.

The post $28m ticket-holder for flight to space with Bezos drops out appeared first on FinanceBrokerage.