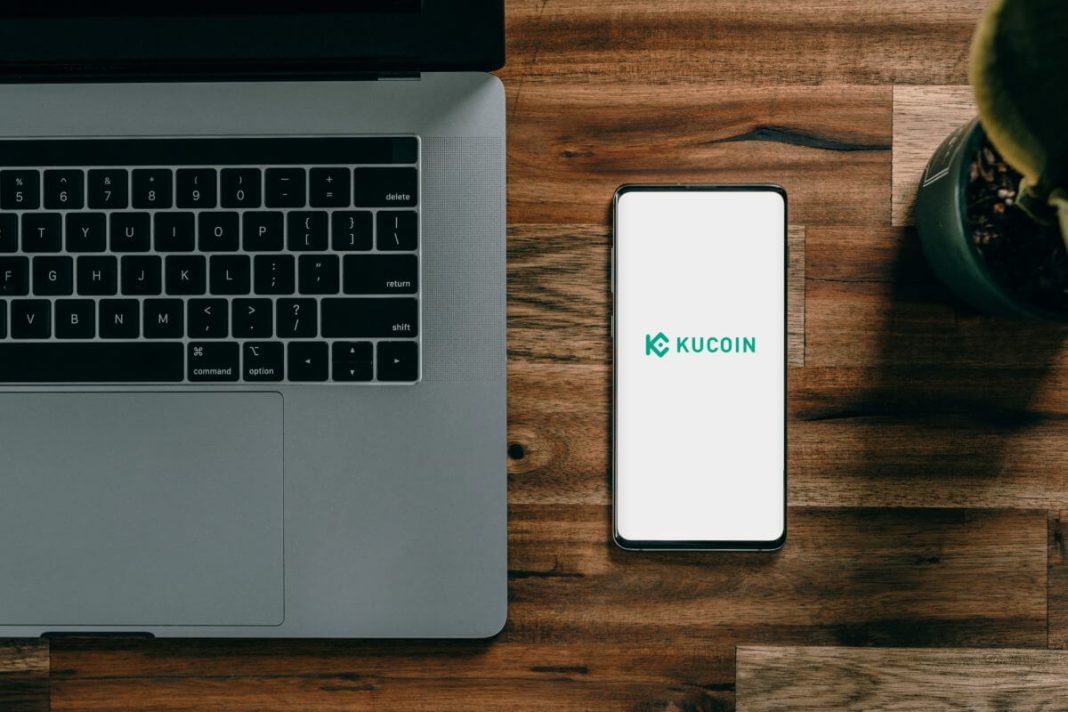 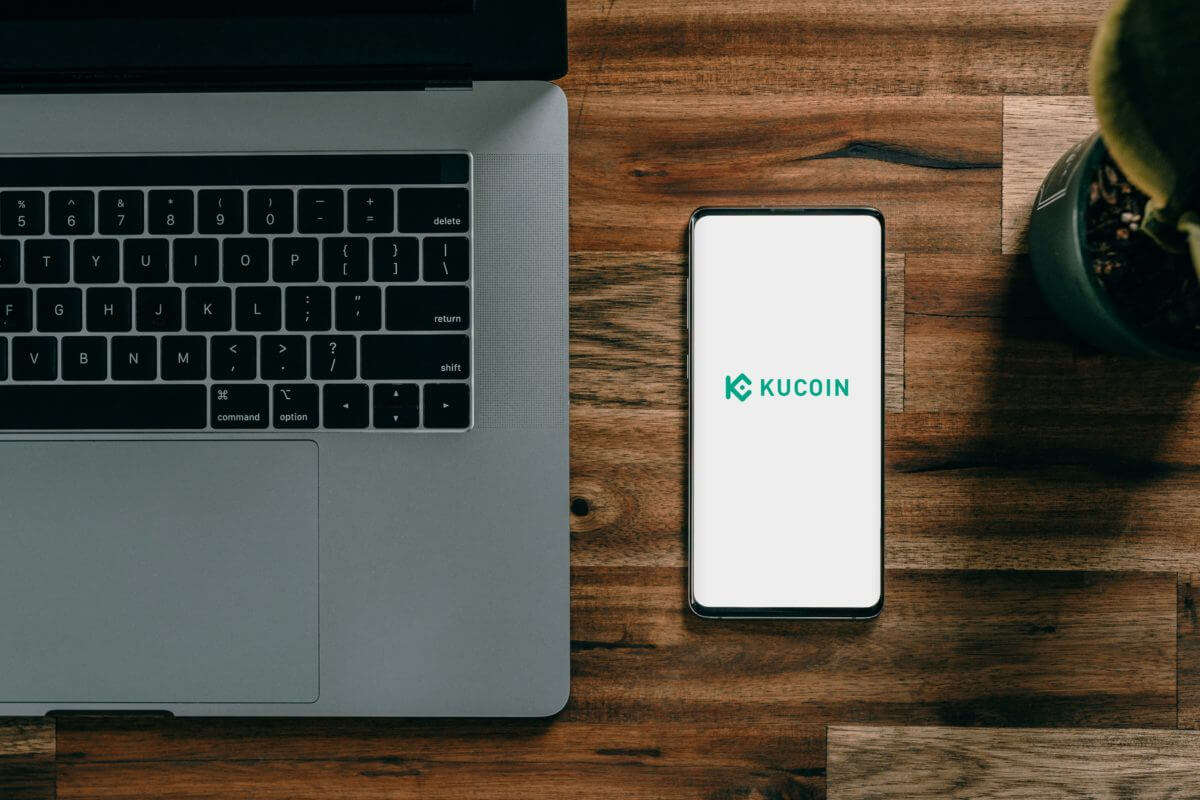 Another sort of KuCoin network consensus technique is called proof-of-capacity, which is also referred to as proof-of-space or proof-of-retrievability. The desire to make bitcoin mining more energy efficient gave rise to this new consensus method. If you want to understand more about other consensus mechanisms, you can read about Proof-of-Work, Proof-of-Stake, and Proof-of-Authority that we have already discussed.

The fundamental principle of a decentralized network—that you must give something in order to receive something—remains the same. You forfeit computational resources when using the Proof-of-Work consensus algorithm in Bitcoin. In the case of KuCoin Proof-of-Space, you forfeit hard drive space, or at the very least, the part of your hard drive that isn’t in use right now, a technique that scarcely has an impact on your electricity costs. How many “votes” you receive depends on how much of your hard drive you give to the network; a vote refers to a chance to succeed and validate a block, not an actual vote on-chain. People who store 500 GiB, for instance, have five votes, whereas people who store 100 GiB only get one.

Farmers are nodes that contribute to the creation of consensus by storing “plots” and examining them for evidence of space. Timelord nodes add blocks to their VDFs and produce proofs of time as part of the consensus mechanism. The functions of full nodes include broadcasting proofs of space and time, generating blocks, keeping track of pending transactions in a mempool, uploading blocks to other full nodes or light nodes, and broadcasting proofs of space and time

Examples of Proof-of-Capacity Use on KuCoin

One could argue that Proof-of-Capacity hasn’t seen many applications yet and that there isn’t a lot of internet information available about it either. With Chia Network, a growingly well-known blockchain, introducing its new network consensus technology, that might soon change. By installing software that generates and stores a set of cryptographic integers on disk into plots. Users of Chia Network’s blockchain assemble free space on their hard drives. As opposed to the miners in Proof-of-Work, these users are referred to as farmers. Farmers will scan their plots to see whether they have a number that is close to the new challenge number produced from the previous block whenever a new block is published on the Chia Network’s blockchain.

Proof-of-Capacity supporters assert that their protocol has many benefits over popular consensus protocols like Proof-of-Work and Proof-of-Stake. PoC claims more reliable transaction block timings.It is more resistant to censorship.It has lower orphan rates and forks. It is less vulnerable to selfish mining assaults.

While KuCoin  Proof-of-Capacity and Proof-of-Stake share certain similarities. In that stakers who hold coins in the system take the position of space farmers. There are still important differences between the two. Such as a greater barrier to entrance and a requirement to join up. Consensus with Proof-of-Stake allows for the removal of the validator’s stake as well and necessitates some systemic investment Hard drives can be used for other things in Proof-of-Capacity, and users’ hard disks cannot be “slashed.”

Having said that, all of the benefits of using this consensus technique are still hypothetical and unproven. However, projects developed with PoC have garnered a lot of public interest. We will observe how PoC compares to the numerous and well-established consensus processes over time.

The post How Does KuCoin Proof-of-Capacity Consensus Algorithm Work? appeared first on FinanceBrokerage.