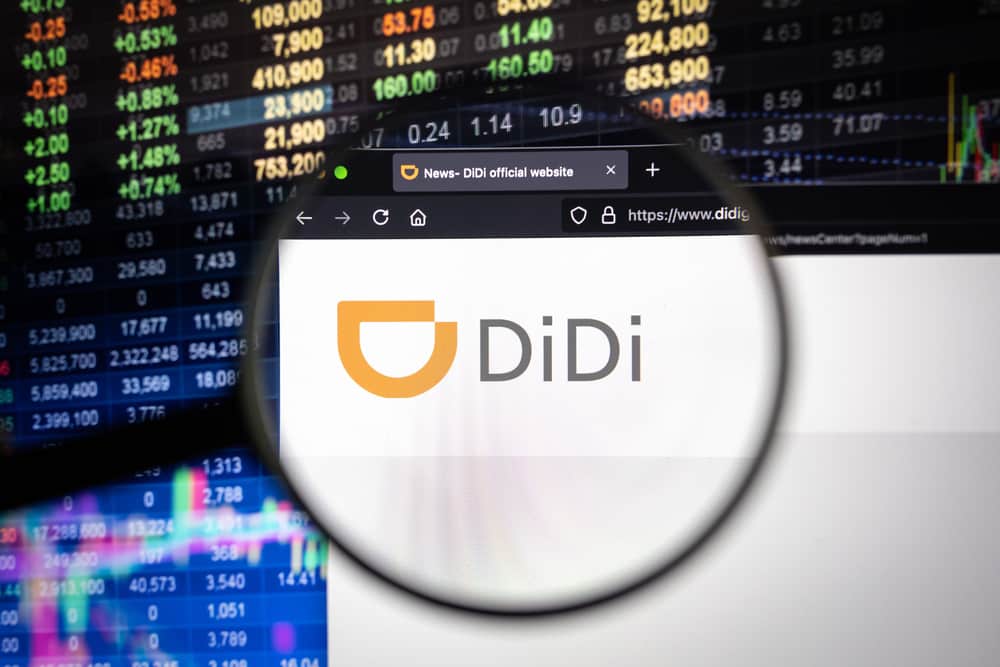 Shares of Didi Global rose after the Wall Street Journal reported the company is contemplating going private to appease Chinese regulators as well as compensate investors for losses. Didi Global has been in discussions with bankers, regulators and investors about ways to resolve regulator issues. One of the options could contain a tender offer for publicly traded shares.

The stock rose as much as 49% but later pared gains after the company denied the reports about its privatization. Prior to Thursday, its shares dropped more than 36% from their offering price, due to China’s decision. Chinese regulators announced a probe into Didi, and they also removed its services from the local app stores.

One media outlet reported last week that Chinese regulators were considering serious penalties for the company. China is likely to impose harsher penalties on Didi Global than on Alibaba Group Holding LTd. They are considering several potential punishments, including a fine, and suspension of certain operations. Another option is to introduce a state-owned investor.

Taking Didi Global private at or near its IPO price may be the best option for the company to solve issues. Going private would enable the company from Beijing to hash out regulatory concerns away from the public eye. Furthermore, it could eventually lead to a listing in a venue regarded by regulators as more favorable to sensitive companies. One good option is Hong Kong.

The offer could be funded at least to some extent with money that Didi raised from investors in the IPO. Currently, the price that the company would offer to investors is unclear, but it could be around or above the $14-per-share IPO price. The Cyberspace Administration of China is ready to support the privatization plan.

Chinese regulators largely supported the idea of an IPO, nevertheless, they expressed concerns regarding  Didi’s data security practices. Regulators urged the Beijing-based company to ensure the security of its data before proceeding with the IPO. They also offered Didi to shift location to Hong Kong or mainland China. Regulots didn’t explicitly forbid the company from going public in the U.S., regulators as they felt certain that the company understood the official instructions.

The report came only hours after details emerged of a call between CSRC and several domestic and foreign banks. The Chinese Securities Regulatory Commission (CSRC) tried to reassure investors that there is no need to worry about their investments.

The post WSJ’s Article Helped to Boost the shares of Didi Global appeared first on FinanceBrokerage.