What Is Happening Inside European Markets? 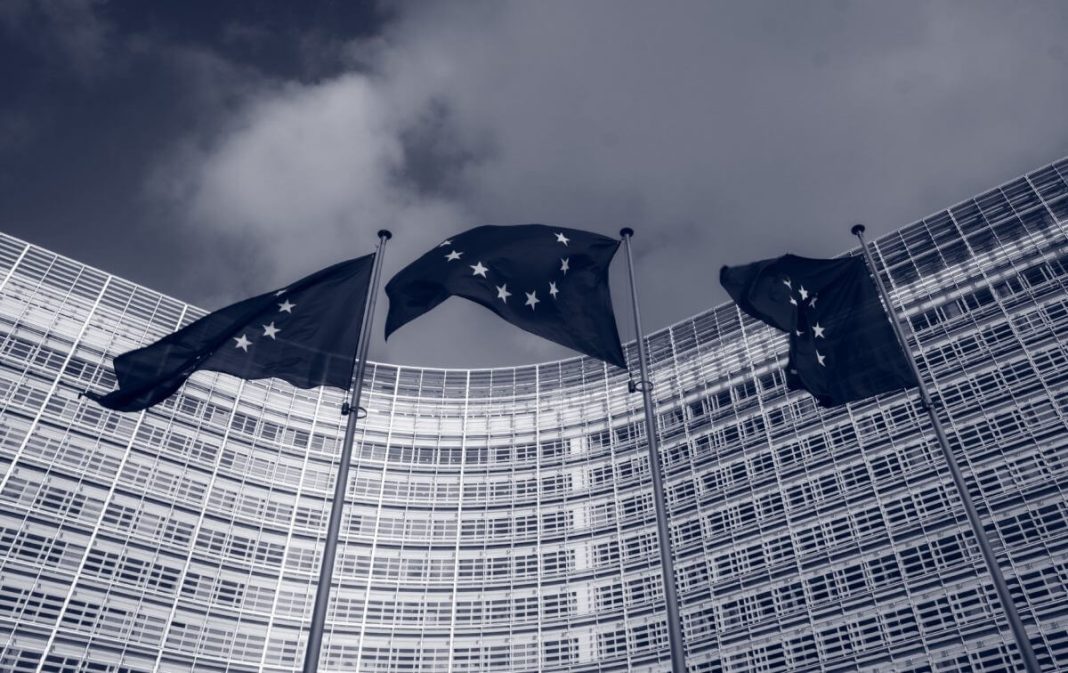 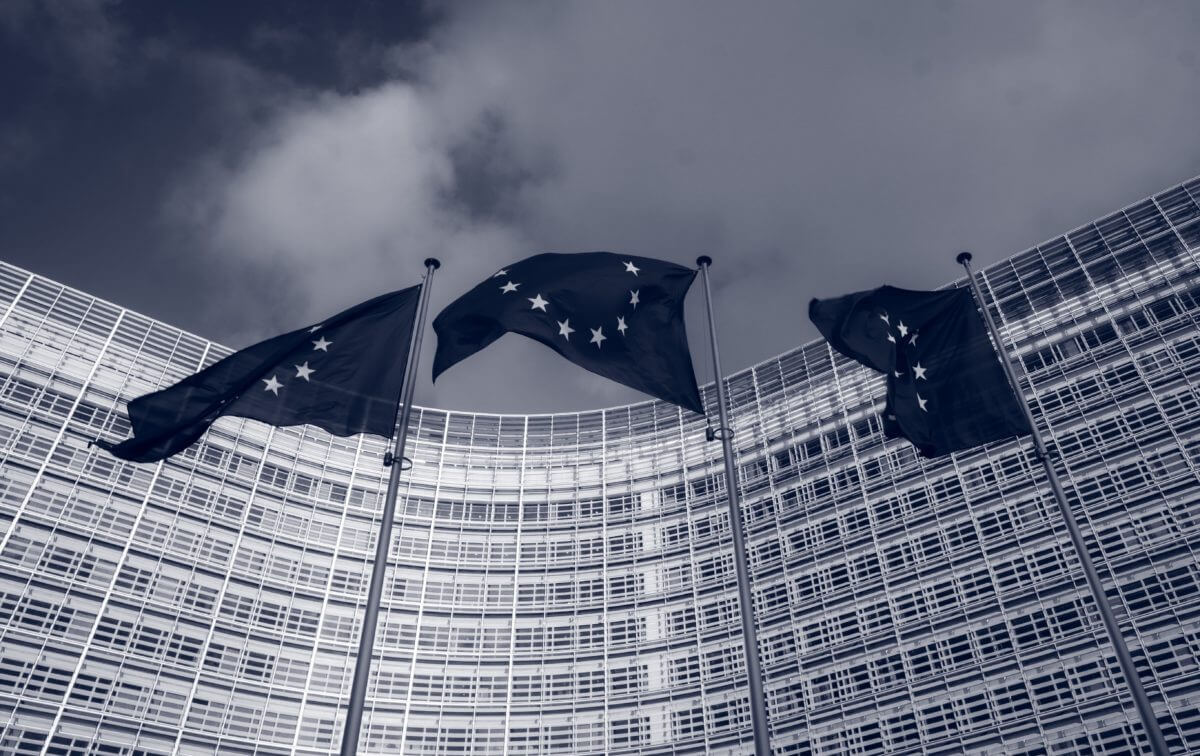 What Is Happening Inside European Markets?

As miners and sellers of luxury goods rallied on the news that China was loosening some of its harsh COVID-19 restrictions, European markets climbed on Friday. Richemont’s better-than-expected revenues and margins also contributed to the advance in luxury stocks.

By 0914 GMT, the STOXX 600 index had increased by 0.5%. Swiss luxury firm Richemont is at the top of the index after rising 12.7%. The price increases of the China-exposed luxury goliaths LVMH, Kering (EPA: PRTP), Hermes International (OTC: HESAF), and Pernod Ricard (EPA: PERP) increased the euro zone blue-chips index by 0.9% overall. As base metal prices soared after China relaxed parts of its COVID-19 regulations, the European basic resources sector index increased by 2.0%.

and cutting quarantines for arriving travelers and close contact with sick persons by two days.

Is There an End to China’s COVID Restrictions?

In a client note, the route to the total abolition of restrictions still appears lengthy. They said markets are embracing weaker COVID laws in China, but infection counts remain rising, and vaccination rates are poor, so the path still looks long. The STOXX 600 was hovering around 11-week highs reached in the previous session. Meanwhile, expectations for more gradual Federal Reserve interest rate increases were boosted by a smaller-than-expected increase in October U.S. inflation. Technology and real estate, two rate-sensitive sectors of the market, increased by 2.3% and 3.4%, respectively.

Thanks to a good European earnings season, the benchmark index has now gained for four weeks in a row. This week’s performance of a 4% rise is on pace to be its highest in over eight months. However, economists warned that the rising inflation and recession rattling the economy might cause this profit growth to dry up in Europe in a matter of months. This potentially prolonged the bear market.

Inflation in Germany has been increasing at an alarming rate, according to data showing that in October, consumer prices in Germany were 11.6% higher than they were a year earlier.

The post What Is Happening Inside European Markets? appeared first on FinanceBrokerage.