Wall Street settled in the green after US economic data 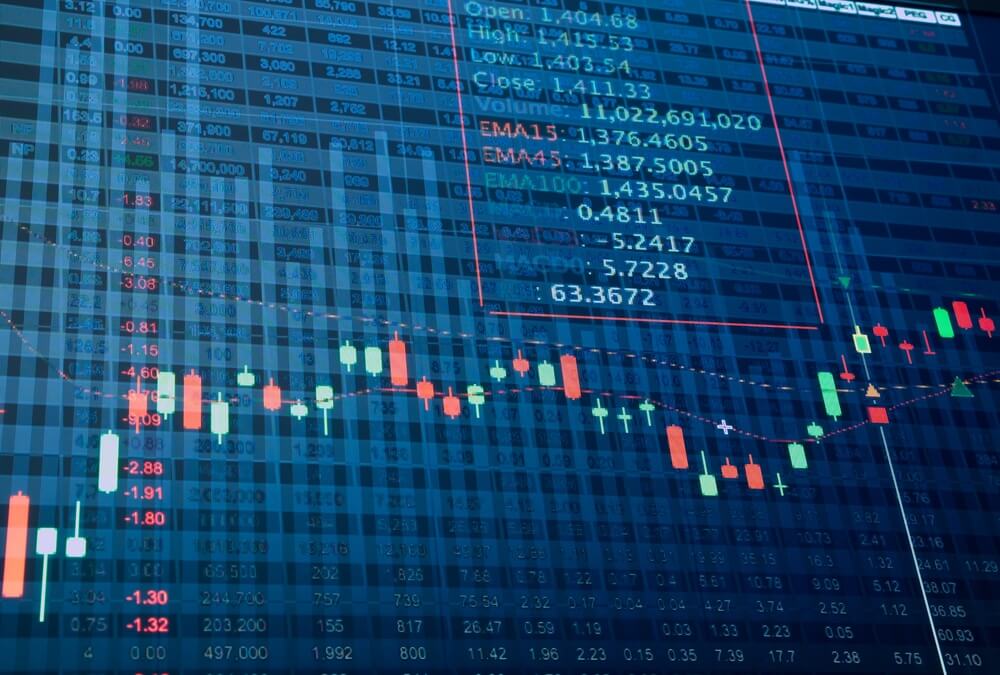 Wall Street Settled in the Green After US Economic Data

Wall Street closed Tuesday in the green following a new batch of US economic data. The Dow Jones Industrials gained 0.03% or 9.02 points to 34,292.29. Meanwhile, the S&P 500 and the Nasdaq reached new all-time highs.

The majority of stocks were in the red. However, gains of technology companies (0.7%) and non-essential goods (0.23%) were outstanding.

On the other hand, the sectors with the biggest losses were public services sinking by 1.65% and communications yielding 0.52%.

US consumer confidence, which The Conference Board prepared for June, was higher than expected. The index rose to 157.7 from 148.7 last month. The New York stock market reacted to the promising prospects for recovery with optimism.

On the other hand, the firm S&P Case-Schiller disclosed that the country’s homes’ prices expanded more than 14% year-on-year in April. Also, five large cities had their most significant annual increase ever recorded.

The market also welcomed two large financial institutions, Morgan Stanley and Goldman Sachs, to raise their dividend. They boosted the respective prices by 3.35% and 1.06%.

Among the thirty Dow Jones stocks, the most significant rise was recorded by Nike, growing by 2.36%. Meanwhile, Home Depot added 1.26%, and Apple increased by 1.15%.

Boeing ended up accumulating the most considerable loss, 1.75%. It happened despite the purchase of 200 737 MAX aircraft by United Airlines.

At the close of Wall Street, the yield on the 10-year Treasury bond dropped to 1.473%. On the other hand, the dollar gained ground against the euro and was trading with a change of 1.19.

The post Wall Street settled in the green after US economic data appeared first on FinanceBrokerage.