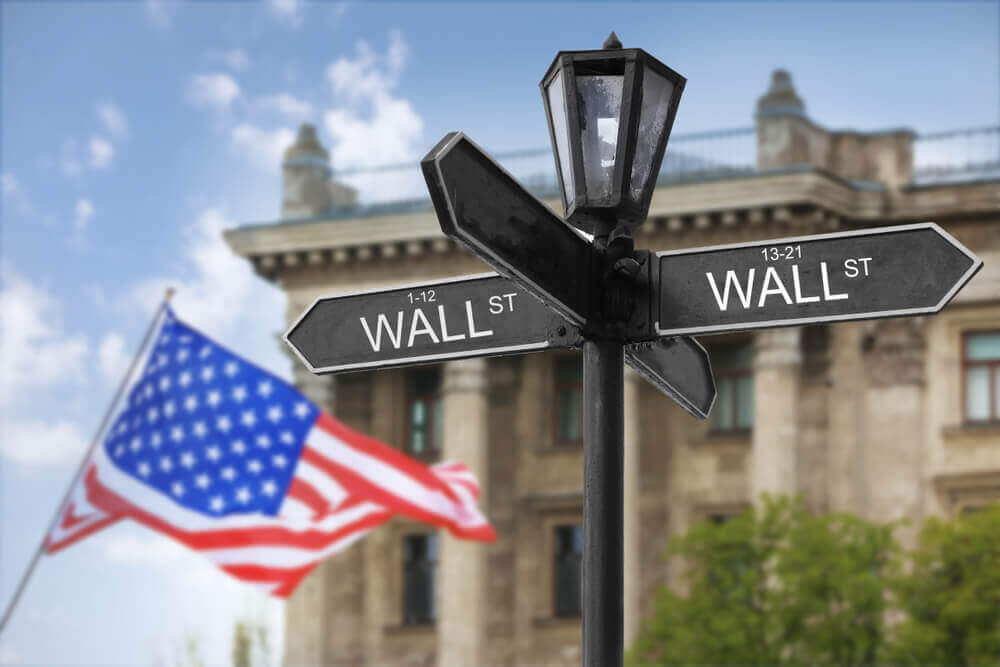 Wall Street closed in green this Tuesday. The New York stock market reacted strongly to the rise in coronavirus cases. The Dow Jones increased by 1.62% or 549.95 points, to 34,511.99.

The three benchmark Wall Street indicators recorded a significant rebound and recovered from the losses they posted in the week’s first session.

Among the aviation sector and cruise ships, which suffered a great blow on Monday, American Airlines expanded by 8.38%. Meanwhile, Delta Airlines added 5.45%, and Royal Caribbean raised by 7.52%.

With the increases this Tuesday, the S&P 500 is only 2% from the record it reached last week.

The surge in Covid-19 dampen the nation’s economic outlook

The market reacted on Monday to the rise in coronavirus cases worldwide. Analysts feared that the advance of the delta variant would slow down the growth of the global economy.

Last week, an average of 30,000 new cases of coronavirus were registered in the US. In contrast, the country’s Centers for Disease Control recorded 11,000 new infections in June.

By sector, the industrial sector registered the highest increase adding 2.74%. It was followed by financial companies growing by 2.42%. Also, real estate hiked by 1.88%. Essential consumer goods were the only sector that ended in the red, losing a slight 0.08%.

Among the thirty Dow Jones stocks, the large majority ended up in the negative territory. Boeing led the increases with an advance of 4.91%. Honeywell surged by 4.08%, and American Express gained 3.72%. On the other hand, Merck posted the most considerable losses yielding 1.14%. Procter & Gamble followed it with a loss of 0.53%, and Verizon shed 0.47%.