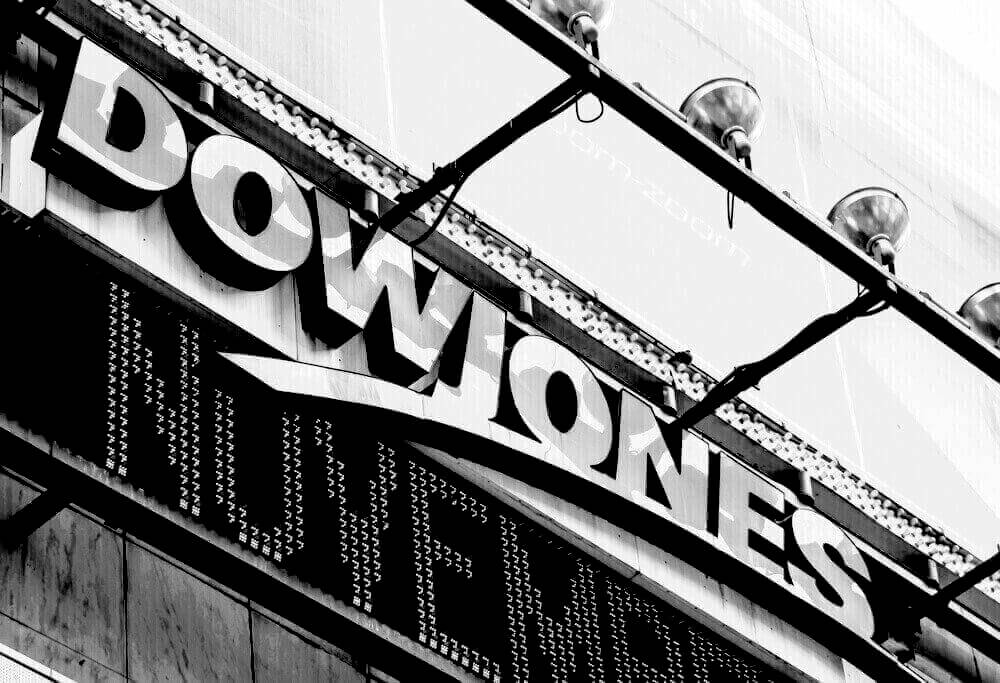 On Friday, the Fed official hinted at an interest-rate increase in 2022 resulting from a faster than the expected price increase. Thus, the central bank mentioned a possibility of returning to the hard-line in monetary policy sooner than expected. As a result, it has caused concern about its repercussions on economic growth.

Jim Bullard, the CEO of the Fed bank of St. Louis, declared that the reopening would be more significant than expected, and in that event, inflation will be more robust.

The last trading day of the previous week didn’t have any significant macroeconomic references. Consequently, Bullard’s words happened to be decisive in the market.

The financial and the basic materials sector grouped in the S&P 500 lost more than 6% of their value in the last five days. Meanwhile, the energy and industrial sectors cud 5%, moving away from the excellent performance they enjoyed for being the most benefited from the reopening.

With this scenario, the focus was on the pharmaceutical companies. Among the biotech firms, CureVac bounced over 9% after plummeting almost 40%.

The performance of Adobe shares showed movent against the current trend. They posted new all-time highs.

The yield on the 2-year Treasury bond increased to 0.258%, and the 10-year bond dropped to 1.443%. At the same time, the dollar experienced its most significant jump in more than a year due to the Fed’s outlook.