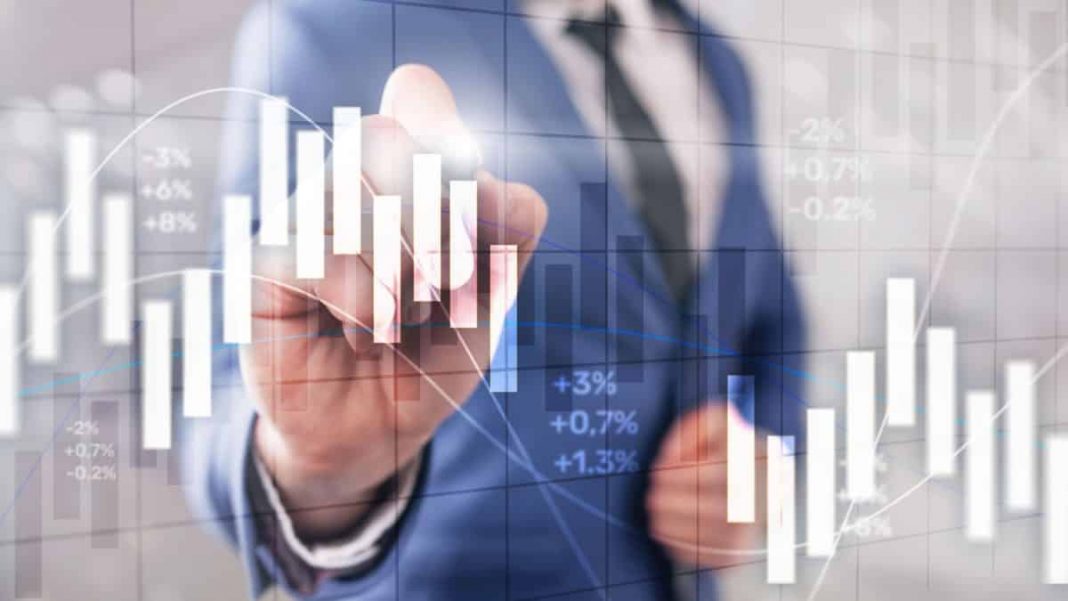 On Wednesday, the Fed published the minutes of its July meeting in which the withdrawal of stimulus before the end of the year was addressed. It weighed on the stock market. In addition, concern continues about the expansion of the delta variant of covid-19 and its potential impact on the economic recovery.

Goldman Sachs cut its growth forecasts for the US economy for the third quarter from 9% to 5.5% last night.

The information technology sector dropped by 0.99%. The health sector added 0.49% and the real estate increased by 0.93%.

Cyclical sectors such as energy slipped by 2.65% amid persistent unease caused by the Delta variant and expectations that the Fed will start tapering.

Cisco gained the most adding 3.84%. It was followed by UnitedHealth with an increase of 2.53% and Microsoft adding 2.08%.

Outside of the group, Robinhood, a stock exchange platform, plunged by more than 10%. The company published its quarterly results since it went public, anticipating a decline in its business in the future.

The Nikkei slid to the year’s lowest level

Toyota Motor, the Japanese car manufacturer, announced that it will cut its global production in September by 40% due to the shortage of components and the impact of COVID-19 in its production in Southeast Asia. The company’s shares slid by 4.08%.

On Thursday, Japan reported a record 25,000 new COVID-19 infections. The number of patients in serious condition registered another record for the seventh consecutive day, raising concerns about the pace of recovery.

The situation led the government to extend the current state of emergency until September 12 this week.

The maritime transport sector posted the biggest losses in the session, along with transport equipment and non-ferrous metals.

The transportation company Nippon Yusen fell by 8.41% and the Softbank group shed  3.6%.

The trading volume of the session was 2.83 trillion yen.