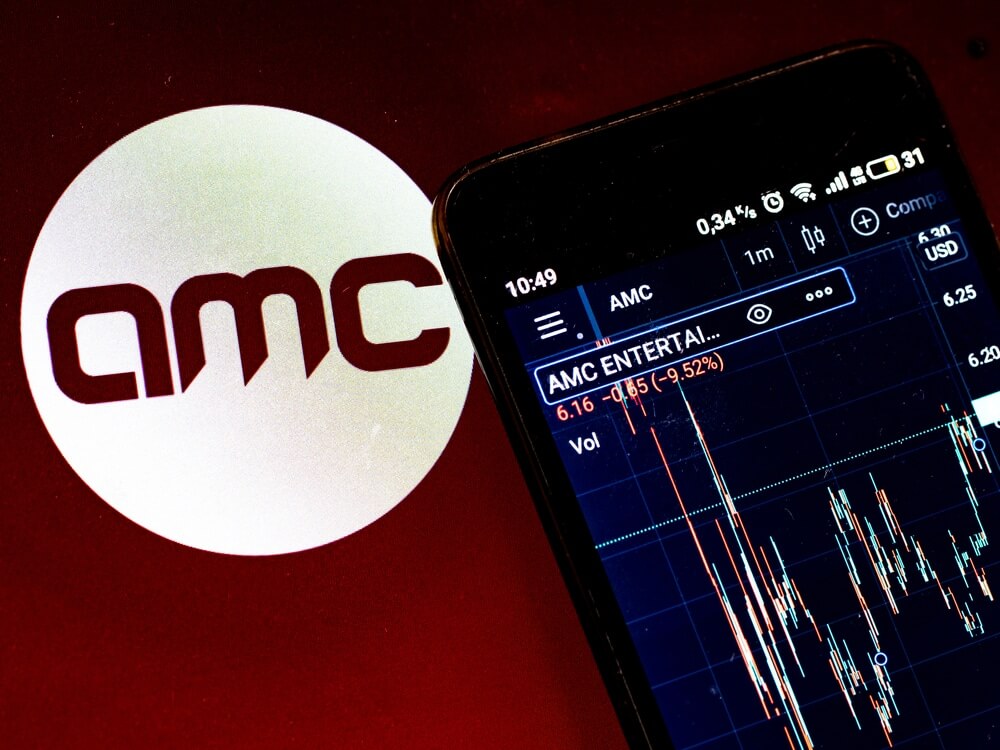 The ninth installment of the “Fast & Furious” pulled down around $70 million during its opening weekend.

Investors were thrilled by the financial success of the movie franchise, led by Dom Toretto, a fictional hero, and his group of Corona-drinking street racers. So it was easy to find such investors than other investors wanting to hold shares of AMC.

However, on Monday, the Diesel-powered Fast & Furious weekend helped AMC shares increase as high as 9% before giving back some of those gains.

AMC’s chief executive, Adam Aron, tweeted that it was a significant weekend for the big screen on Monday morning. With this post, he attached an image of the Fast & Furious poster with the film’s cast. Aron’s tweet went on to credit Fast & Furious with bringing 2 million Americans into theaters (AMC) during the weekend and the other 2.5 million globally. Aron declared that both numbers since reopening their theatres.

On Reddit board, Rhino57 responded to Aron’s tweet saying that he did Capitalism. He added that he supported and went to AMC this weekend and got the biggest popcorn they had.

How all of this started?

On Monday, Reddit favorite and Meme stock AMC Entertainment surged more than 9% after a weekend at the movies.

As a result of the hot weather and the streaming of “Fast and Furious 9,” AMC hosted more than 2 million visitors in its theaters during the weekend.

Fast and Furious 9 broke some records, with the movie generating around $71 million in ticket sales during this weekend. That is considered the biggest opening weekend since 2019, when they showed Star Wars.