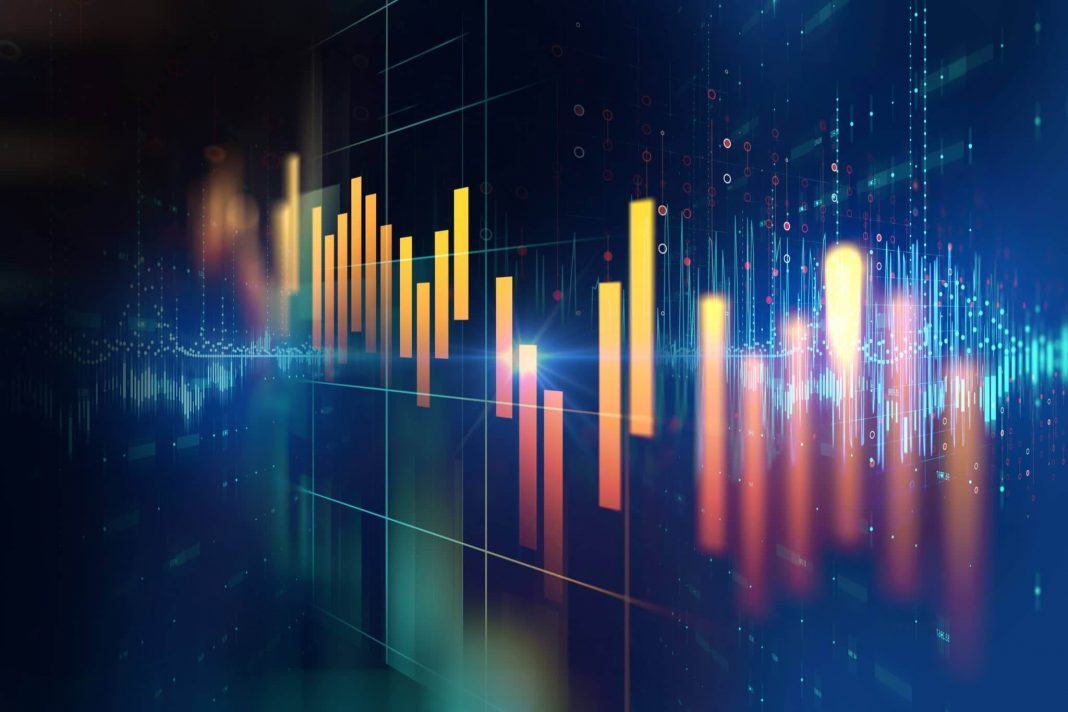 One of the industries that took the brunt of the blow caused by COVID is the travel and leisure branch. When you can’t really go anywhere, it’s difficult to stay in the green for an extended period. Those holding travel stocks at the moment didn’t hesitate to dump them, causing a massive decline in their value. However, as vaccine rollouts progressed many investors and business owners hoped for a quick bounce back. Unfortunately for them, that may not be coming true soon, as careful investors still hesitate to pull the trigger.

Many otherwise well-performing stocks, such as MGM Resorts International (MGM) have seen consistent downward movement. Others, such as Caribbean Group (RCL) and  Marriott International (MAR), have been steadily dropping since February, ending up negative overall. Even those loosely related, such as Avis Budget Group (CAR), are seeing wild fluctuations, mostly trending downwards. CAR, for example, dropped a quarter off its June high, as a rental car shortage harms its business model. Looking at the broader picture, it’s apparent that everything travel and leisure-related is struggling, with few outliers among them.

Some might blame the drops on the precarious state of the stock market overall, but the data says otherwise. When we look at Thursday’s reports, it seems that the S&P saw a significant drop of about 0.9%. However, even with that, there are numerous travel stocks that did worse. One of them is Defiance Hotel Airline & Cruz ETF (CRUZ), which dropped by 1.35%.

Although some stocks are showing a degree of recovery, the battle against COVID isn’t over. Reopenings seem to have lured investors and the general public into a false sense of security. However, worries about the Delta variant still seem to be bothering many, as seen from travel stock performance. Naturally, we can’t blame the performance on the pandemic alone, but it’s apparent that it plays a significant role.

The post Travel Stocks Struggling Even After Vaccines appeared first on FinanceBrokerage.