The Wall Street accelerated its drop after the Fed’s minutes 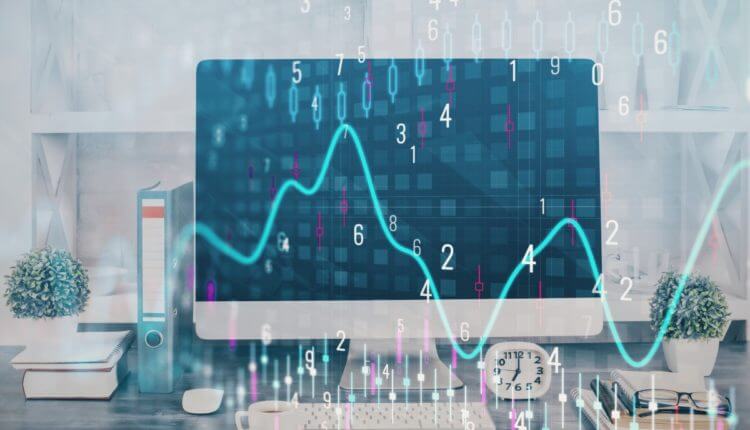 The New York Stock Exchange accelerated its decline at the close of the session on Wednesday. It followed the Fed minutes showing that the idea of ​​reducing monetary support as early as this year is progressing, although committee members remain divided.

After the publication of the Federal Reserve’s minutes, the three main indices on Wall Street accelerated their drop. The S&P 500 shed more than 1% for the first time since July 19.

Almost all sectors of the S&P-500 finished in the red, with the energy sector having declined the most.

The Fed is preparing to reduce asset purchases

Most Fed officials estimated last month that the US economy would continue to recover, and the central bank’s targets could be met this year.

Peter Tuz, chairman of Chase Investment Counsel, stated that the central bank did nothing to dispel the idea that tapering will happen soon. People don’t know how to react to that.

Investors’ attention is now on the Jackson Hole, Wyoming seminar scheduled for next week. They will watch for signs of the Fed’s next steps.

At the corporate level, investors noticed the excellent quarterly results of the DIY home firm Lowe’s and the parent of the retailer TJMaxx. However, the results of Target did not seem to be enough. The company’s shares slipped by 2.85 %.

By sectors, the most significant losses were for energy losing 2.4%, health dropped by 1.56%, and technology slid by 1.39% companies.

Salesforce and Home Depot remained in the green.

The post The Wall Street accelerated its drop after the Fed’s minutes appeared first on FinanceBrokerage.