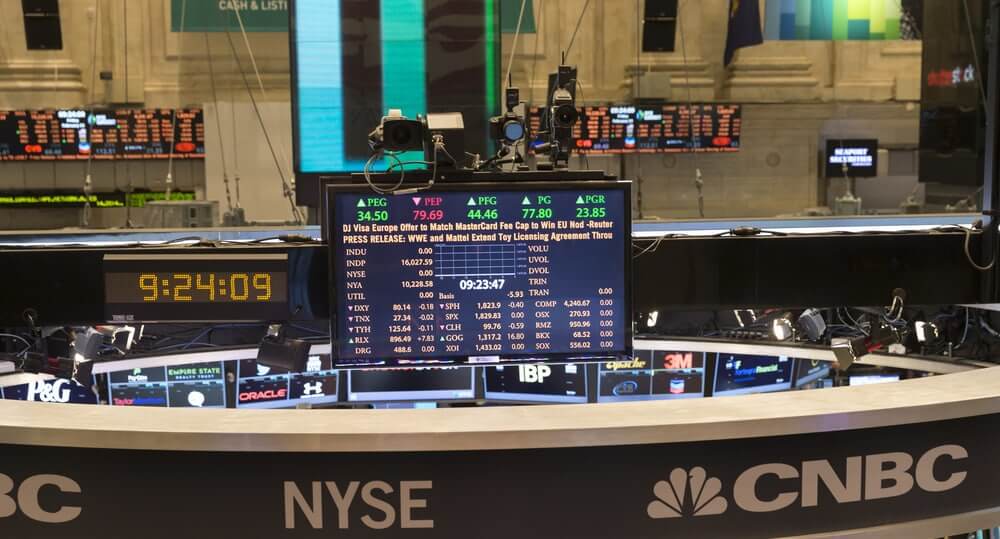 Healthcare and technology reached the best results among S&P 500 sectors. Interestingly, the energy sector weighed the most on the market.

Trading volume declined, typical of August, as a stellar second-quarter earnings season winds down. Investors are not waiting for the Federal Reserve’s annual meeting in Jackson Hole, Wyoming. They are waiting for the Fed’s meeting to learn more about its plans.

Importantly, volume on the U.S. exchanges 8.31 billion shares, compared with about 9.55 billion average for the full session over the last 20 trading days.

Micron Technology fell 6.4%, one of the biggest weights on the S&P 500. Morgan Stanley downgraded the company’s stock to “equal-weight”. Its decision had a negative impact on Micron Technology.