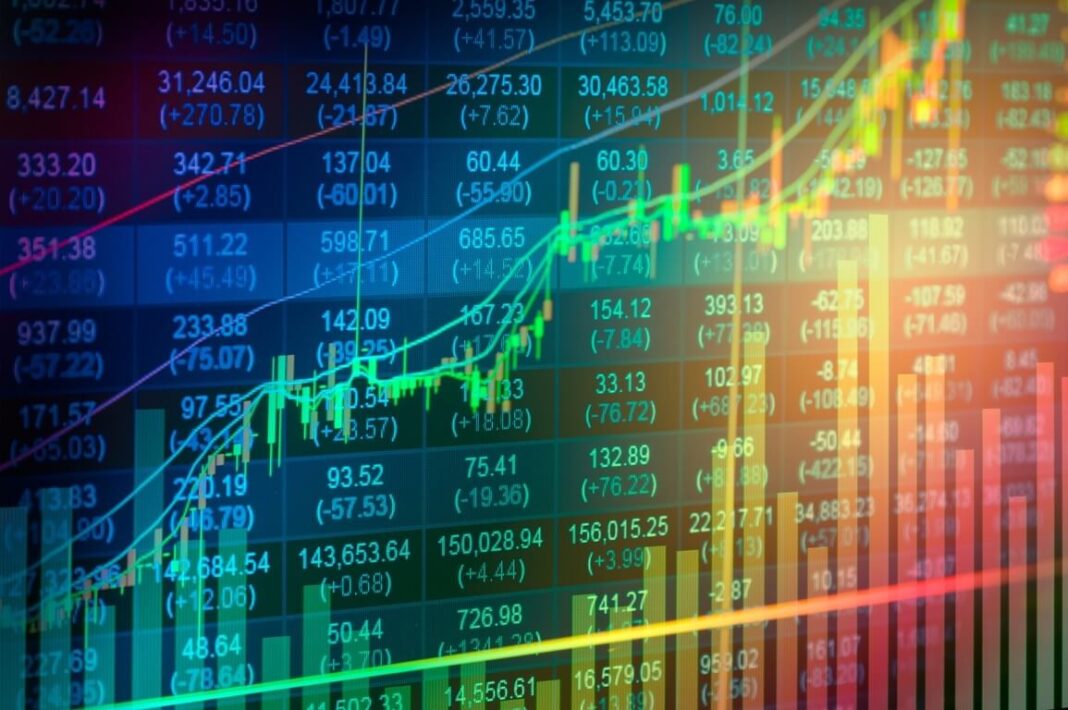 Stocks in Asia-Pacific traded mixed on August 27 as investors remained cautious ahead of the central bank’s Jackson Hole symposium where Fed Chair Jerome Powell is due to speak.

Mainland Chinese stocks also strengthened their positions on Friday. The Shanghai composite rose 0.59% to close at 3,522.16. The Shenzhen component advanced 0.15% to end its trading day at 14,436.90.

Main indexes in India also rose in afternoon trade while those in Indonesia, as well as Singapore, struggled.

As mentioned earlier, stocks across the region traded mixed as investors kept an eye on the Fed’s annual symposium. The highly anticipated Federal Reserve’s symposium will be held virtually on Friday.

Investors and analysts are expecting to hear what Jerome Powell thinks about the state of the country’s economy. They also want to learn more about his plans. For instance, how he might guide the Fed’s exit from the measures it took to rescue the country’s economy from the Covid-19 pandemic.

Ahead of the Fed’s symposium, let’s look at U.S. stocks as well. On Thursday, the S&P 500 declined from a record as investors awaited more details on Fed’s plan to pull back on monetary policy. Traders also monitored the information from Afghanistan which added to the risk-off sentiment.

As a reminder, both the S&P 500 and the Nasdaq Composite closed at records one day earlier, with the broad market index briefly trading above 4,500 for the first time at some point.

The post Stocks in Asia-Pacific Were Mixed Ahead of Fed’s Symposium  appeared first on FinanceBrokerage.