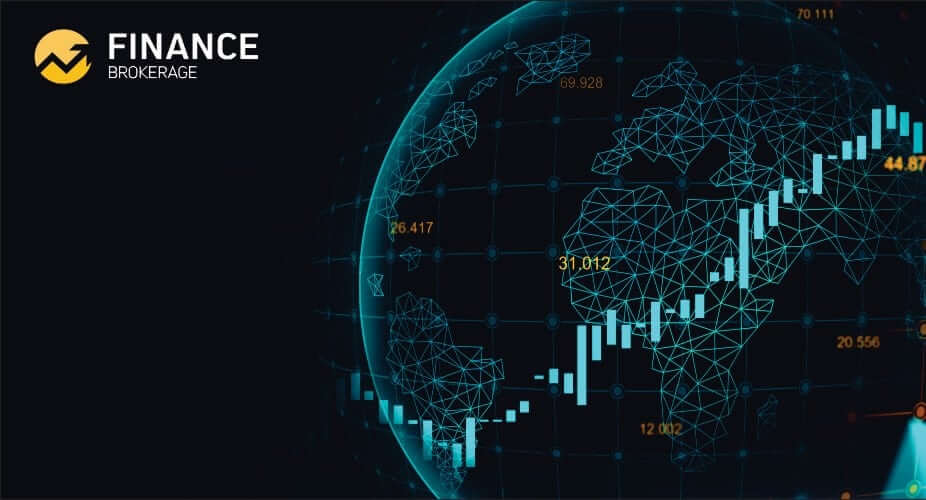 On Wednesday, stocks in Asia-Pacific suffered losses, as investors reacted to the release of Chinese economic data. The country’s retail sales grew a disappointing 2.5% in August from a year ago, as China dealt with the worst outbreak of Covid-19 since the beginning of the pandemic.

The mainland part of the country controlled a late July outbreak of the highly contagious delta variant by mid-August. As part of China’s “zero tolerance” policy authorities imposed travel restrictions and local lockdowns within the country. It is not easy for retail sales to return to pre-Covid 19 growth under the zero-tolerance policy.

Moreover, data on consumer spending released by the National Bureau of Statistics failed to meet expectations. Unfortunately, industrial production growth was also slightly below expectations up 5.3% in August versus predictions of 5.8% growth.

The data showed that fixed asset investment for the first eight months rose 8.9% from a year ago.

Figures for August also compare to a higher base than the first half of 2021. It is logical, as the country already mostly emerged from the height of the coronavirus pandemic last summer.

At the press conference on Wednesday, the agency’s spokesperson Fu Linghui mentioned that after declining in the wake of the pandemic, retail sales returned to growth in August 2020.

Hong Kong-listed casino stocks declined due to fears over tighter regulations as Macao kicked off a public gaming consultation. On Wednesday, shares of Wynn Macau dropped 29%, while Sands China fell more than 32% and Galaxy Entertainment Group declined about 20%.

On Tuesday, U.S. stocks also suffered losses. In the U.S., losses came despite an inflation reading for August that was weaker than expected.