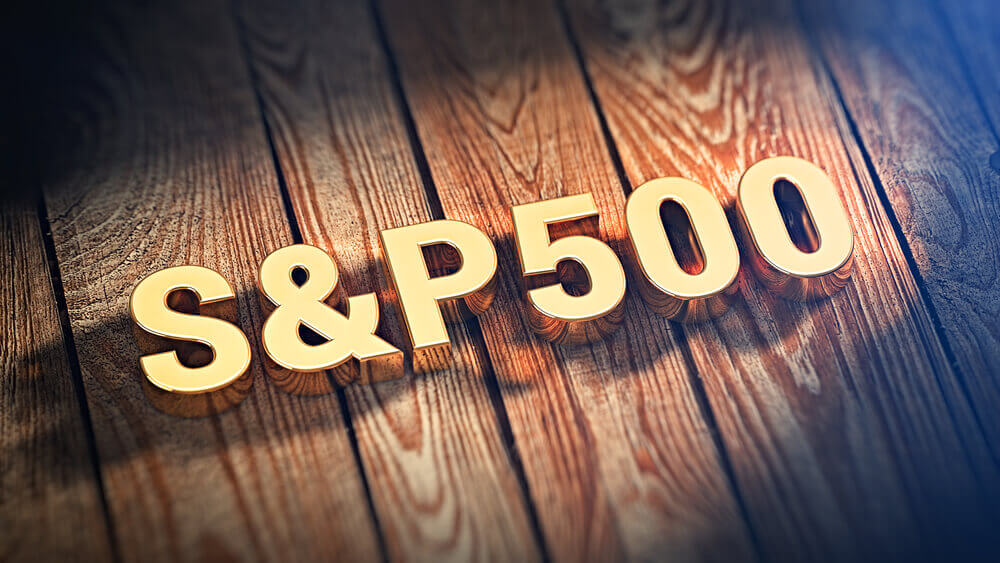 On Monday, the S&P 500 and Nasdaq closed at record highs as a rally in Facebook and chip stocks pushed tech higher and helped to offset an oil-led slump in energy ahead of a meeting by main oil-producing countries this week.

Tech rallied strongly by the social media giant Facebook after a federal court dismissed the Federal Trade Commission’s antitrust case against Facebook. The FTC was seeking a permanent injunction in federal court that could have forced the company to sell Instagram and WhatsApp. The commission also wanted to oblige Facebook to seek prior notice and approval for future mergers and acquisitions.

Facebook closed more than 4% higher taking its market cap above $1 trillion for the first time in its history. Other tech companies such as Microsoft, Apple, Amazon, and Google-parent Alphabet also strengthened their positions.

Tech also benefited from a jump in chip stocks with Nvidia leading the charge, jumping 5%. The company reportedly received support for its planned $40 billion takeover of ARM from the latter’s customers including Broadcom.

The fall in U.S. government yields helped to boost the demand for consumer staples and utilities.

Financials were one of the main decliners on the day following a slump in regional banks, as bond yields soured investor sentiment on the sector. People’s United Financial, Regions Financial Corporation, as well as Huntington Bancshares led the downside, with the latter lower by 2%.

Lower interest rates hurt the return of interest that banks generate from their loan product. It also hurts a net interest margin, the difference between the interest income generated by banks and the amount of interest paid out to depositors.

In aftermarket hours, bank stocks flourished, with Morgan Stanley among the highlights. The bank doubled its quarterly dividend and announced a new $12 billion stock buyback.

The post S&P 500, Nasdaq Closed at Record Highs Thanks to Tech Stocks appeared first on FinanceBrokerage.