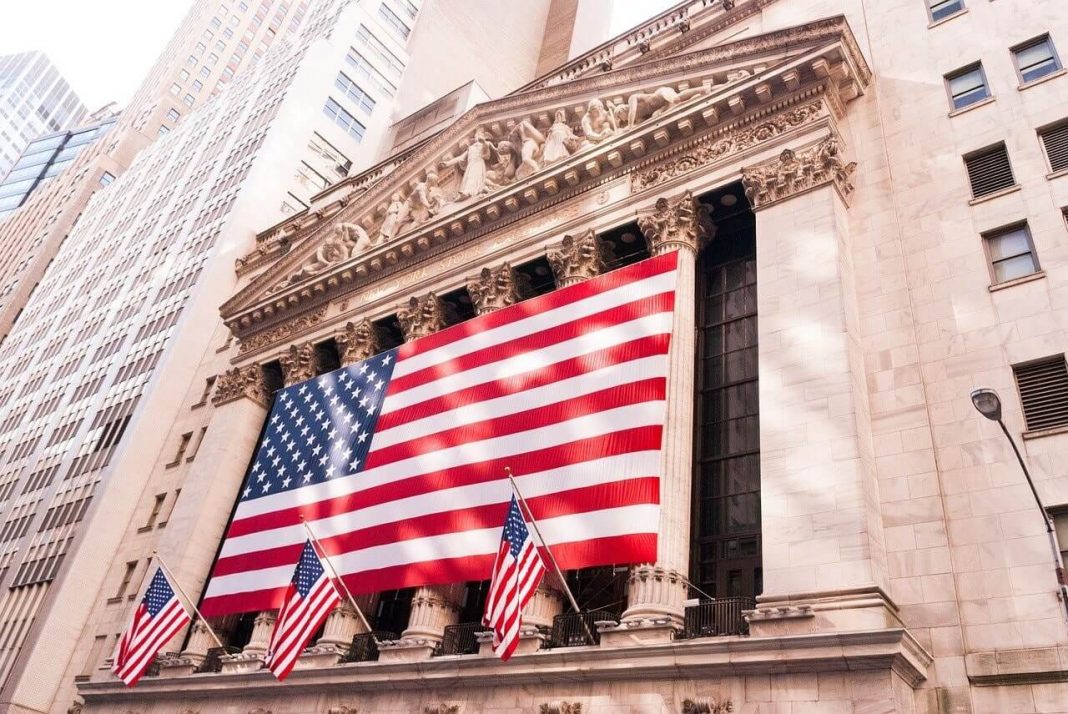 Ten out of 11 S&P indexes traded higher on Tuesday, with energy stocks rebounding after getting hit by a decline in oil prices.

A deepening regulatory scrutiny in the People’s Republic of China sent shockwaves through the global technology sector. Shares in the U.S.- and European-listed gaming companies dropped after a steep sell-off in China’s social media and tech giant Tencent, triggered by fears the sector could be next in regulators’ crosshairs.

A clutch of companies from the USA, including materials maker Dupont and Discovery Inc., impressive quarterly results. Nevertheless, their shares declined as investors booked profits amid lofty stocks valuations.

Data on Tuesday showed the U.S. factory orders rose 1.5% in June after a 2.3% jump in May. Economists expected a rise of 1% in June. Later in the week, the focus will switch to another important factor. Analysts and investors will keep an eye on the U.S. services sector and the monthly jobs report for July.

Ralph Lauren Corp. and Under Armour Inc. gained 6.13%  as well as 6.19% respectively after raising their annual revenue forecasts.

Overall, earnings at S&P 500 firms climbed about 90% in the second quarter versus forecasts of 64.5% at the start of July, according to IBES data from Refinitiv.

Importantly, the volume on U.S. exchanges stood at 9.28 billion shares, compared with the 9.73 billion average for the full session over the last 20 trading days.

Advancing issues outperformed declining ones on the New York Stock Exchange by a 1.60-to-1 ratio on Nasdaq.